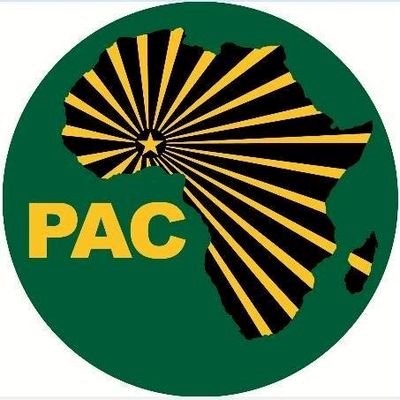 The Electoral Commission of South Africa (IEC) announced on Tuesday at a media briefing in Sandton that it upheld objections against Pan Africanist Congress of Azania’s (PAC) Alton Mphethi against contesting in the upcoming elections.

The Former PAC President was sentenced to prison in 2016 after a man was beaten to death at his house in 2008.

According to South African Law, convicted criminals, sentenced to more than 12 months imprisonment without an option of a fine, are not eligible to contest for public office.

“If the laws of the country do not agree that someone with a criminal background should not be a public representative, it is well and in order with us.” he said.

ANC received 29 objections in total, followed by the BLF with the second highest number of objections at 19. The EFF received 13 objections and four each against the DA and the Land Party.

“The Commission dismissed all other objections for failing to meet the constitutional and statutory criteria. The majority of these objections related to unproven allegations, “the IEC’s Moepya concluded.