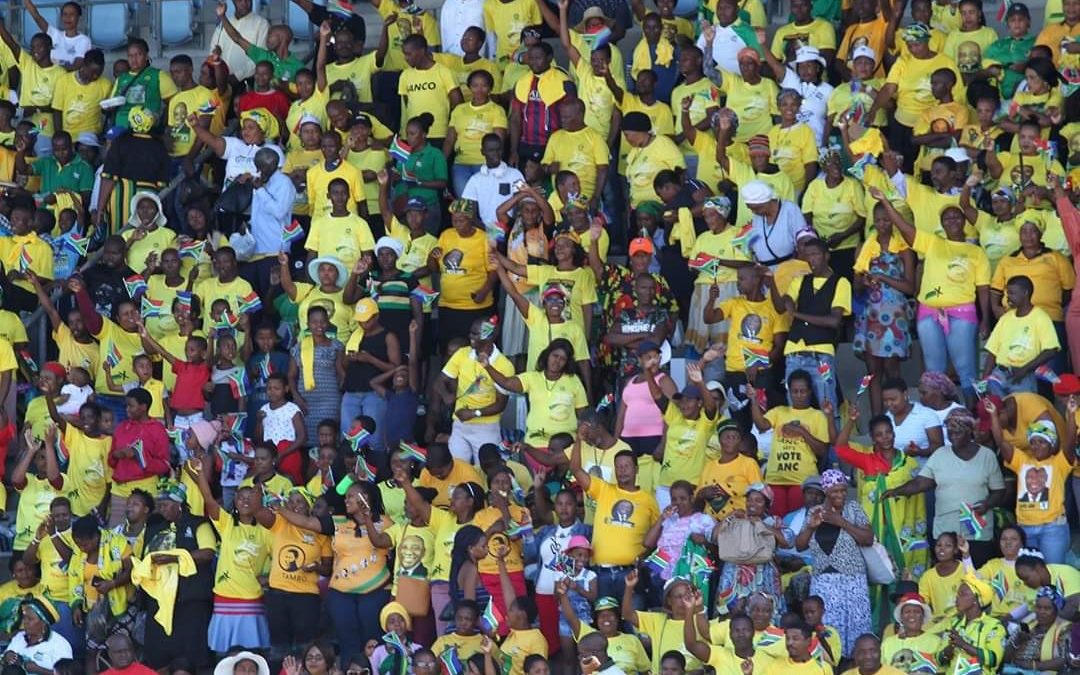 Some angry residents of uMlazi feel it was insensitive of the KwaZulu-Natal (KZN) provincial government to celebrate Freedom Day so soon after the recent devastating floods that left scores of people dead in the province. Residents say the event was nothing more than an ANC electioneering drive.
The Office of the KZN Premier hosted the Freedom Day celebrations in collaboration with the provincial Department of Arts & Culture. The event held at the King Zwelithini Stadium in uMlazi was one of many celebrations held across the province, with the majority of attendees appearing donned in ANC regalia.
ANCKZN Chair Sihle Zikalala’s address was filled with praise for the ANC; saying the ruling party delivered South Africans from Apartheid into democracy. Zikalala lauded the ANC for restoring dignity to black people; service delivery through job creation opportunities and reduced poverty by building houses for the poor.
“This is a story of how the ANC has fashioned a new society from the debris of the apartheid edifice – a society founded on the values of social justice, equality and human dignity. It is a story of how the ANC has been able to quell the internecine violence in the province of KwaZulu-Natal and ensured that we now talk of peace as a permanent feature of the province’s social fabric,” said Zikalala.
However, onlookers who listened to the speeches from a distance, said they were not surprised that the celebration turned out to be another ANC election campaign.
They criticized the event, saying it was too soon to be jovial in a township that is still mourning the death of 67 people who died in recent flooding. (Edited By Philile Masango)