Politics from the Pulpit 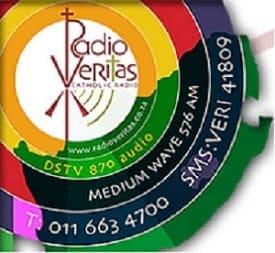 In the run up to elections, politicians have been frequenting church services where they canvased for votes of the faithful. The Catholic Church has been no exception with its strong following of 3.8 million Catholics in South Africa. Catholics makes up 6% of the total South African population. Father Russel Pollitt, the Director of the Jesuit Institute, spoke to Khanya Litabe on Radio Veritas, the Catholic Radio station in South Africa, about the phenomena of politics brought to the pulpit.