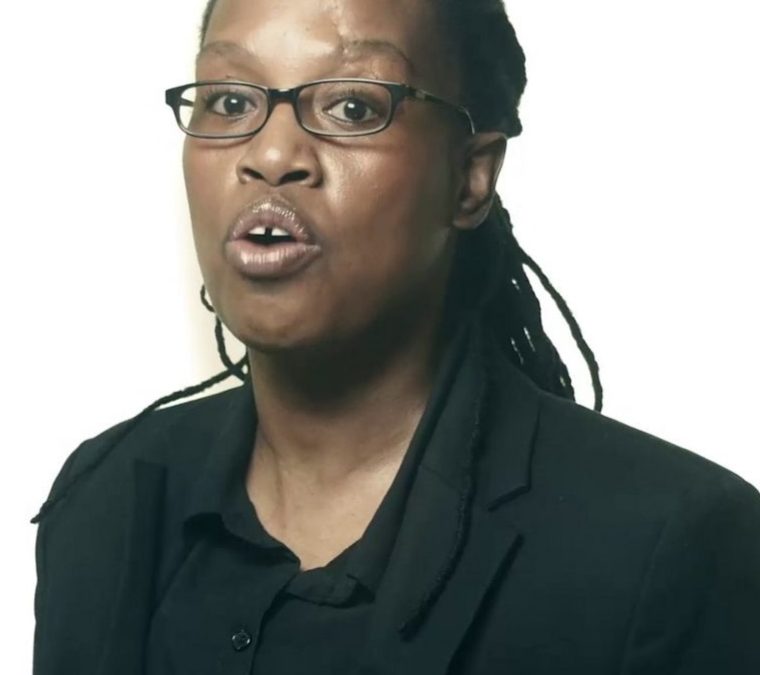 Kunene has been following the workers’ pay hike strike closely since it started last Thursday. She says trouble started when employees aggressively followed City of eThekwini and workers union officials into the City Hall where they were returning to continue deliberating the strike. The officials had just addressed the workers. However, workers were unsatisfied with their updates about the pay negotiations, and decided to follow them to the negotiating table.

Kunene says she is unsure of who exactly might have attacked her in the chaotic scenes that were in the City Hall. She adds that she temporarily lost her memory after the attack and has had to deal with a stubborn headache since then.

The attack on Kunene comes just hours after Police minister Bheki Cele announced that his ministry has identified the KwaZulu-Natal and North West provinces as the highest risk areas for this year’s elections.

Minister Cele also announced that he will be deploying over 51,000 police officers to voting stations on election day, with special attention directed to the various identified violence hotspots in KwaZulu-Natal and North West provinces. (Edited by Philile Masango)