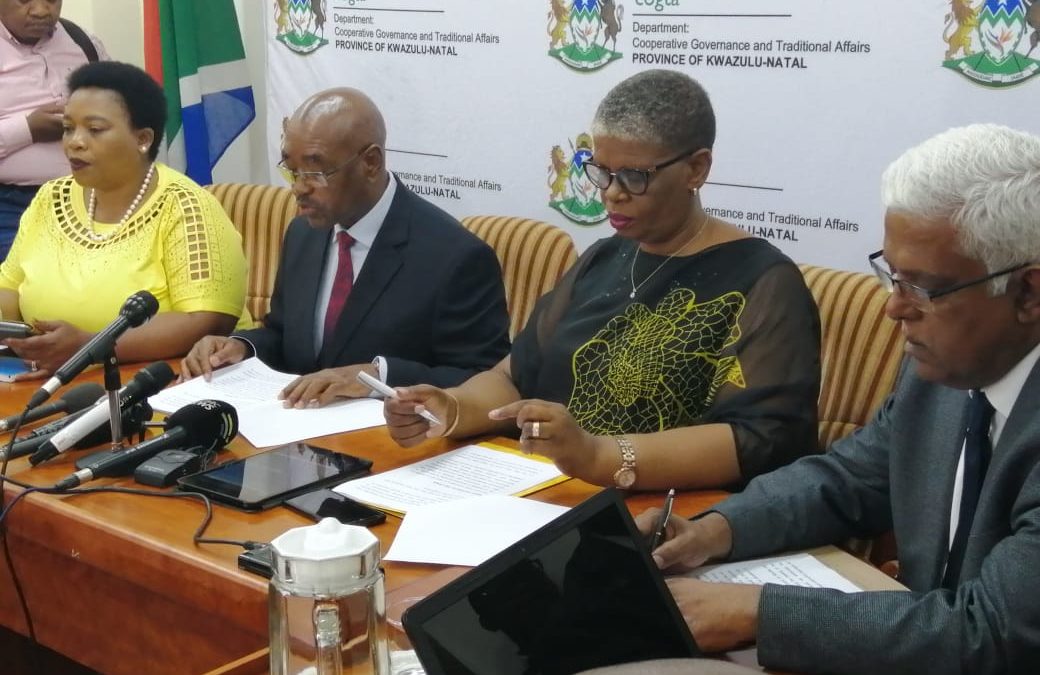 KwaZulu-Natal – The eThekwini Municipality and Provincial government have established a joint operations center that will boost security in the city, in response to what officials are calling ‘an escalating crisis’.

In a joint statement issued today, the KwaZulu-Natal government and eThekwini Municipality called on workers to return to work immediately; stating that their strike is legally unprotected. Over the past week workers have littered all over the city and reportedly caused damage to public infrastructure.

“To date the security team has made a total of 31 arrests, which vary from attempted murder, public violence, road traffic infringements, illegal use of council vehicles in the commission of crime and serious damage to business property. We want to send a clear message that the right to engage in any industrial action is a right enshrined in our supreme law, the Constitution, but anarchy and lawlessness will not be tolerated…”, reads the joint statement.

Local Voices contributing journalist Donsy Kunene is currently recovering at home after being caught in the cross-fire of the violent workers’ strike yesterday.

KZN officials say to date, the cost of damage to eThekwini municipal infrastructure is over R3, 5 million. Several parts of the city have also been without water during the strike.

The security boots comes as Police Minister Bheki Cele yesterday announced that he would be deploying 51,000 police officers to various locations in the KwaZulu-Natal and North West provinces next week. Cele says his department has identified these two provinces as potential violence hotspots during next week’s elections. – Vibe FM, KwaZulu-Natal (Edited by Philile Masango)