‘Robbed’ BLF will not go to court 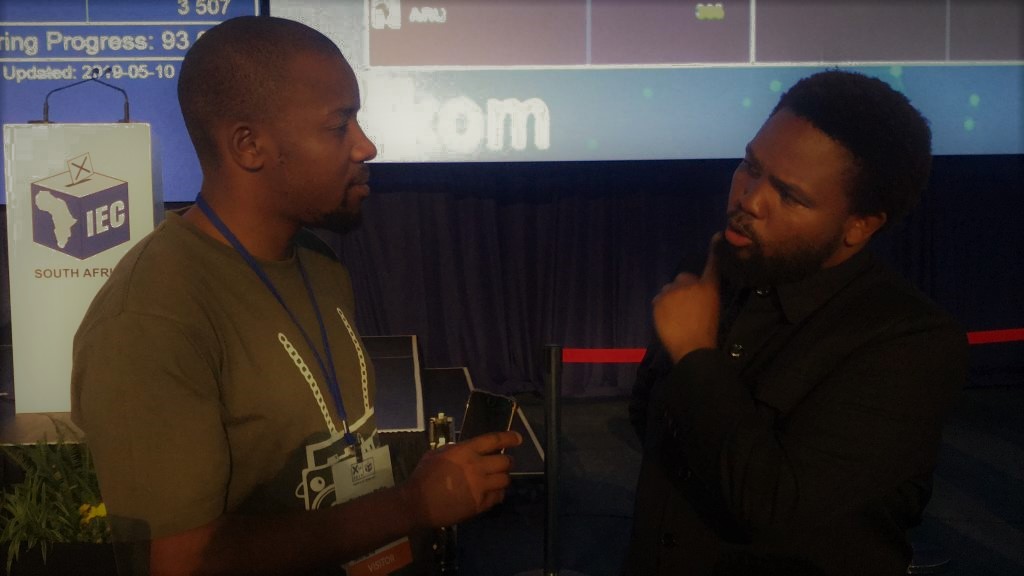 Gauteng – Leader of the Black First, Land First (BLF) party, Andile Mngxitama says his party will not be going to court with other ‘smaller parties’ to dispute the election results, even though it supports their call and the grievances they’ve raised against the IEC.

Mngxitama says he is not happy with the BLF election results as he feels that his party was robbed. But, going to court is not a route they are ready to take. He says this is because South Africa’s courts, like many other institutions, are hostile to the BLF and what it represents.

He was speaking from the National Results Operations Center in Pretoria on Friday.

Mngxitama adds that an election re-run would allow the BLF and other parties who’ve declared the elections as unfree and unfair, an opportunity to guard against their votes being stolen.

However, he says, it is unlikely that the courts would agree to an election re-run because they, like the IEC, are biased against any political party that doesn’t form part of the top three.

He says these parties; the ANC, DA and EFF are all just one unit designed and coached to drive the agenda of land thieves and white monopoly capital.

“A re-run will give us an opportunity to guard better the votes that were stolen. But no court is going to say yes [to an election re-run). Courts are with the one party that stands at number one, number two and number three on this board. ANC, DA and EFF are one party – a party of white monopoly capital. Our courts are also in the interest of this white monopoly capital so they are not going to allow anyone to disrupt that arrangement,” adds Mngxitama.

After 99.93 percent of the vote was counted on Saturday morning, the BLF stood at over 19,800 votes nationally. (Edited by Philile Masango)