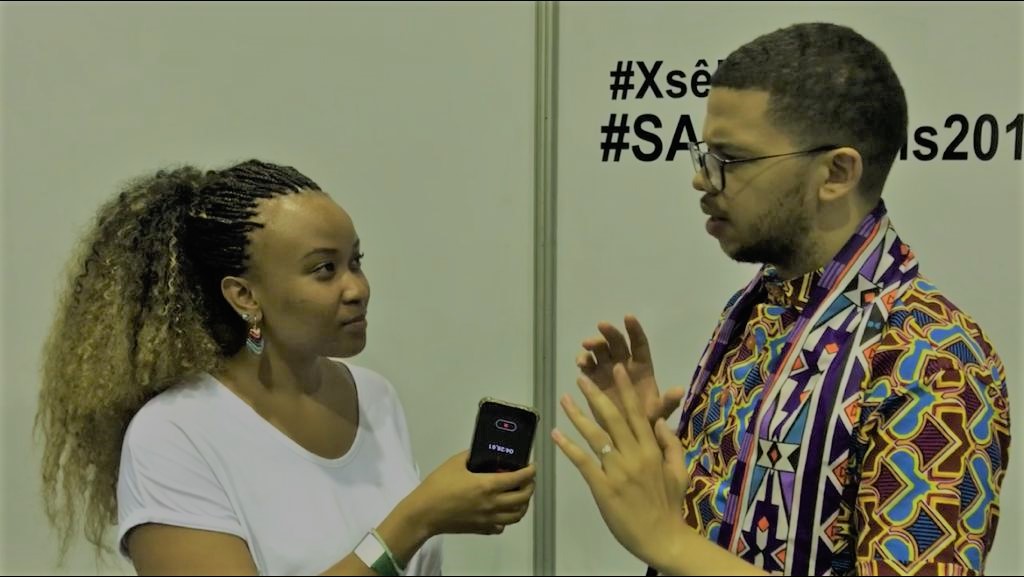 Gauteng – The Sizwe Mpofu-Walsh Xperience, otherwise commonly known to its users as #SMWX, is the latest local innovation in delivering news to mass audiences.

The #SMWX is a WhatsApp channel launched to the public in a little under two months before the election on March 10.

As is characteristic of the channel, its launch was also unconventional; it happened on another of the 21st century’s ground-breaking communication tools, Twitter.

Two months later this instant communication channel is standing at about 13,000 users. It was launched with the aim to deliver election-related content to, especially young people, in a precise and appealing format.

So, although it has thousands of users, it does not work like a WhatsApp group. Instead, it presents as if a user is having a one-on-one conversation with Sizwe Mpofu-Walsh, who is the #SMWX Editorial Lead.

Local Voices caught up with Mpofu-Walsh who explained that the look, feel, and timing and credibility of the content shared on this inventive platform is the key approach to capturing a mass audience.

“I think the key thing about the spread of information in the current era we’re in is that you need to be able to keep pace with information. I’ve just been blown by how quickly stuff spreads on WhatsApp. We’ve never advertised this [channel].

I literally, one day on my Twitter said, hey guys, here’s a link [to the channel] and two months later we’re nearly the size of big pay TV channels on DStv. So access to information is also about access to fast information. But the even better thing is access to fast credible information and WhatsApp allows us to give you those two things which are quite rare at the moment,” continued Mpofu-Walsh.

The vibrant and colorful look of #SMWX is also done strategically to influence narratives about African identify according to Mpofu-Walsh who is also an author and musician.

“We realized very quickly that if we want to catch the eye of our audience, it had to look spectacular and that’s why we have the colors…But we also want to decolonize our images, so everything you see on the channel has an African print…we’re just like, this is how decolonization looks like on your screen,” said Mpofu-Walsh. (Edited by Philile Masango)