Water: invisible during the election, invisible since 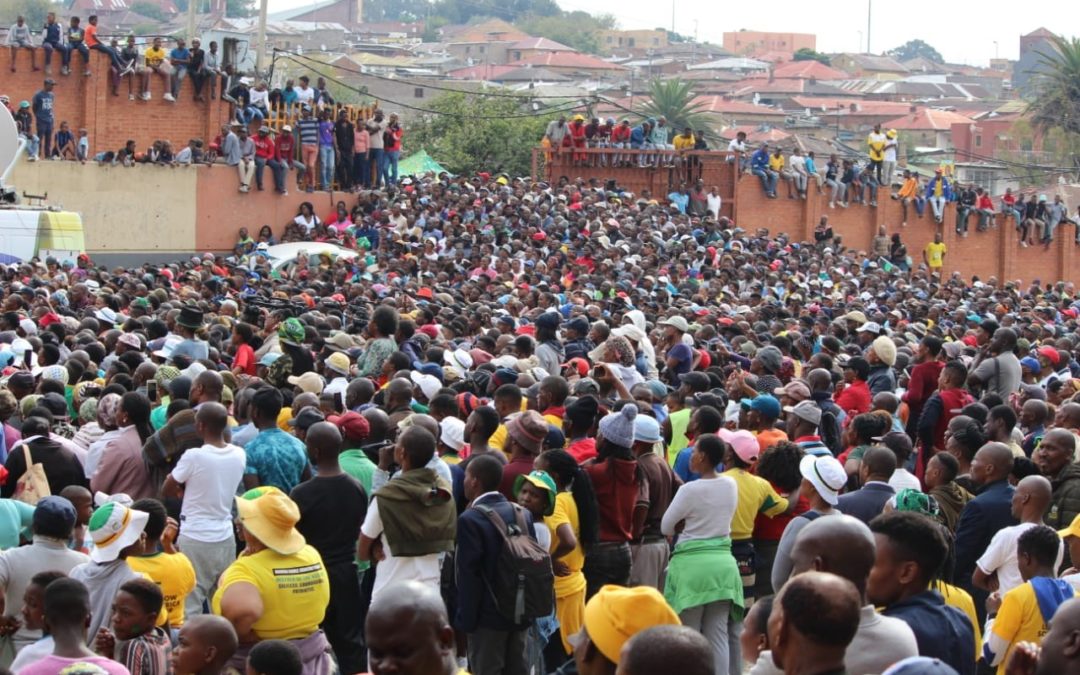 The campaign for the May 8 election is only a memory.  MPs have taken their seats, and a new cabinet is running South Africa.  A key issue in the campaign, which is still confronting the country, is around land.  But a different issue may have been even more important for communities in the campaign: water.  As shown by the Local Voices reporting project, many community protests focused strongly on sanitation and clean drinking water even though politicians said little on the topic. But since then, there has been little progress. Listen to Siyabonga Motha’s report, below.