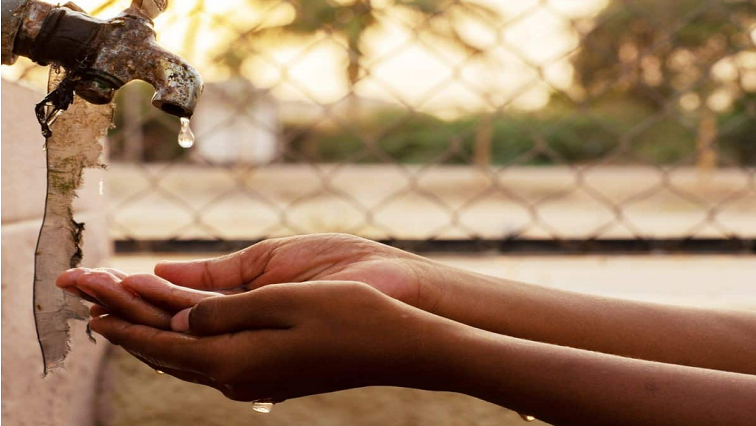 Residents in some parts of East London, in the Eastern Cape, have been complaining about the quality of water in the area.

They say the water smells bad and its taste is off.

However, authorities have moved to allay residents’ fears.

In a statement, the Buffalo City Municipality says the problem is possibly due to the seasonal algae bloom in the nearby dam.

“However, we can assure the public that the water is safe to drink as per the microbiological tests, which are done weekly on the potable water. Therefore no gastrointestinal infections or stomach pains may be associated with taste and odour on our water.”

The municipality says it has increased the dosage of powder activated carbon, which deals with taste and odour as from the past weekend.

Consumers who are still affected by the taste and odour are urged to report the matter or call the municipality’s Call Centre on 0437059234/5 for further investigations.