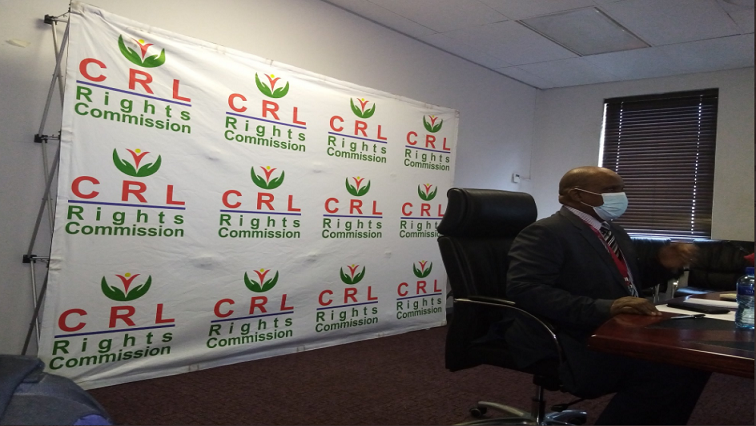 Accusations of the use of evil spirits to sexually harass members, break marriages and exploit congregants financially continued on the third day of hearings against Rivers of Living Waters Ministries leader, bishop Bafana Stephen Zondo.

Former church members were giving evidence at the Commission for the Promotion and Protection of the Rights of Cultural Religious and Linguistic Communities (CRL Commission) on Thursday.

The commission is investigating the church following complaints that were brought forward by victims who were members at the church.

She says on Thursday, the commission heard evidence from two witnesses who left the church after being exploited and harassed sexually.

Due to the gravity of incidents that allegedly happened at Zondo’s church, one of the witnesses was afraid of revealing her identity and opted to give evidence with her name withheld.

Chairperson of the commission, Professor David Masoma, says her evidence is not different from what they heard during the first two days of the hearing.

“She is also a married woman who is a victim of sexual harassment. There was an interest in terms of favouring the lady whenever they had activities in church and that led to the act of sexual abuse. And she used to receive what they call sexual calls in the evening,” Masoma explains.

He says the commission offered the witness psychological support.

In a telephonic setup, the commission also heard evidence from Andries Paseka Moloi, who was an assistant and an elder at the church. Moloi left the church after losing money.

Professor Masoma says Andries claims that when he joined the church, he had market resources but he left a broke person.

“Andries who was close to the church made a point about a preacher who claims to be a man of God using oil, not for the betterment of the people but to kill members of the church,” says Masoma.

Masoma says the people whose names came during the evidence will be summoned to appear before the commission.

“There are a number of names that have been raised in the course of giving testimony, and we don’t only welcome people who are victims, we feel that even those who support the accused should be allowed to come and give evidence.”

Bishop Zondo will also be invited to respond to all the allegations.

The commission is set to hear evidence from more witnesses next week. – Report by Anastasi Mokgobu