Shock over rape, murder of 4-year-old boy in Mkhuze 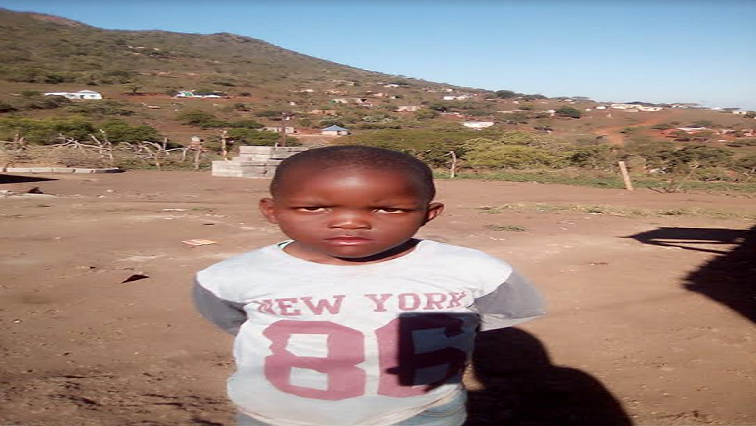 The Mthembu family in the Dukumbe area of ​​Mkhuze, in KwaZulu-Natal, is still reeling from shock following the sexual assault and brutal murder of 4-year-old, Bandile Nyaweni.

The suspect has a child with one of the Mthembu sisters and lives nearby the home of his victim’s mother.

They are renting rooms in the same area.

One eyewitness has told the family that they heard the child’s screams emanating from the man’s place and went to inspect.

“When they got there, the man chased them away,” Mthembu says.

The child’s grandmother says she still cannot believe the tragedy as the incident happened after Bandile left her place.

She wants the suspect to spend the rest of his life in jail.

However, she does not trust the local police and says what breaks her heart even further is the knowledge that the suspect could be released from jail soon.

Sexual assault on boys is a rare in the Mkhuze area.

Deputy Mayor Municipality of Jozini, Ncamsile Zulu, has visited the family to convey the municipality’s condolences.

Zulu also expressed shock over the unusual incident, saying she hopes it would never happen again. – Philani Zulu is the News Editor of Maputaland FM