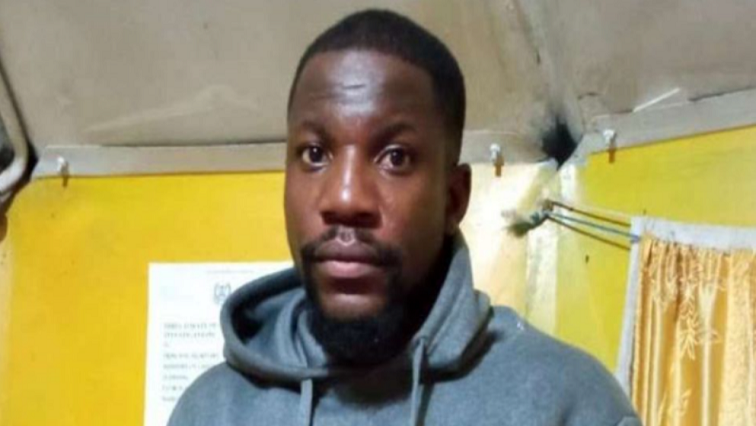 A man wanted for gender-based violence (GBV) in Sandton, Johannesburg, has been located in Kenya, where he has allegedly murdered his lover.

Mwambay’s whereabouts were unknown since he skipped bail and disappeared in a separate domestic violence case, though.

Kenyan authorities say they are still trying to determine his nationality.

While they believe he is from the Congo – they say he has a Nigerian passport.

Mwambay is believed to have, however, entered Kenya from South Africa more than a year ago.

He was arrested on Friday night at a hideout after allegedly murdering a lawyer and mother of two, Elizabeth Musyoki in Nairobi.

The couple lived together at the time of the tragedy.

According to Kenya’s digital news site, Nation, her lifeless body was found on her bed by her helper who got concerned after realising that she had taken too long to wake up.