Working for better life for all greatest tribute to Gwangwa, says Joburg mayor 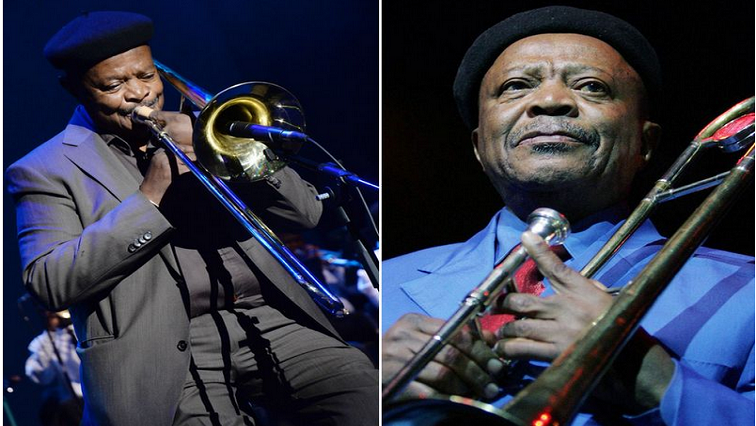 The City of Johannesburg is mourning the passing of jazz maestro, Soweto-born Jonas Gwangwa.

Makhubo says Gwangwa’s commitment to the struggle against apartheid could be felt in the instrumental tunes he produced during the oppressive regime.

“The greatest tribute we can pay him is to continue working for a better life for all South Africans because, as he put it in song, Freedom for some is freedom for none.”

Gwangwa, 83, passed away on Saturday.

His children have expressed sadness at the passing of their father so soon after their mother’s departure.

“Dr Gwangwa’s international and activist contribution to and participation in the areas of music, theatre, and the arts in general is contained in the memory and minds of millions across the world and we are blessed and grateful to have been part of a life and legacy of love and avant-garde creativity that spans the space of over seven decades,” they say.

Gwangwa is a recipient of the Order of Ikhamanga (gold). He is not only acclaimed for his creative genius but also his contribution to what some say is the cultural expression of the political ideology of the ANC. Gwangwa was a musical and artistic director of the Umkhonto we Sizwe’s musical show Amandla from 1979-1989.