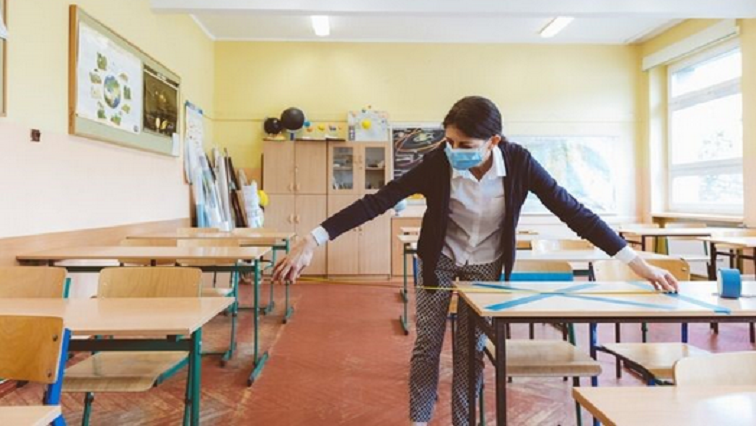 Some teacher unions are raging over the millions spent on the decontamination of schools in Gauteng.

Earlier this week, the Gauteng Education Department released a report, showing that the department spent a whopping R430 million on the decontamination of schools between June and August 2020.

Naptosa and Natu say that this money could have been used towards the securing of vaccines for teachers, and procurement of Personal Protective Equipment (PPE) for learners. Thousands of learners are yet to receive their protective gear.

In September alone, the Gauteng education department was reported to have spent over R90million in the decontaminating of schools, which the department’s spokesperson Steve Mabona justified, saying it was invoices which were submitted late due the COVID-19 restrictions.

While he has promised to hold those responsible for the wastage within the department, there have been calls for Premier David Makhura’s intervention. – Report by Voice of Wits producer and newsreader, Lerato Mohoto.