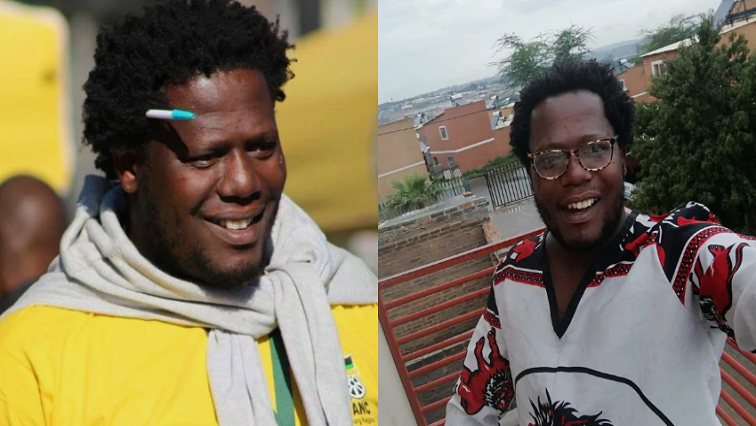 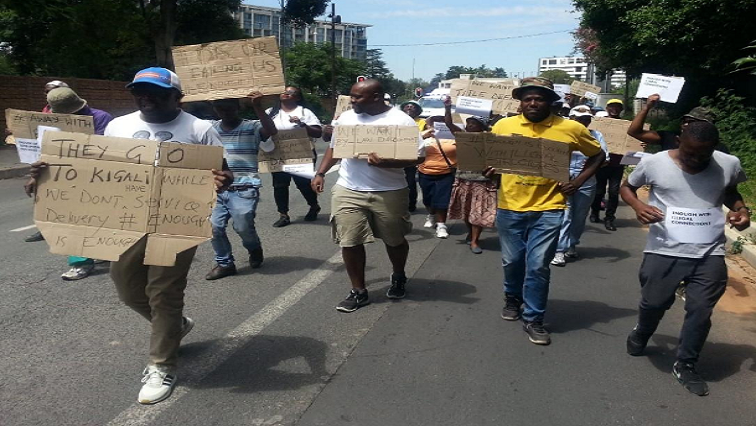 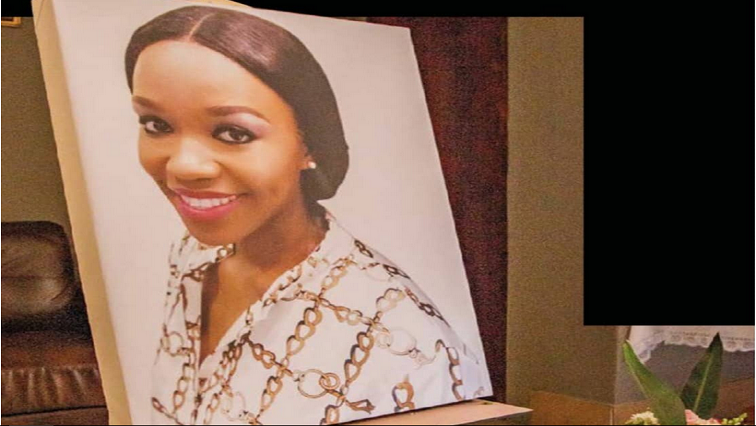 Please note –this story contains graphic details, which might upset some readers and children.

Residents of Alexandra in Gauteng say they are disappointed after a man accused of raping and molesting children was granted bail.

The suspect, known as ‘Malume’ to his alleged victims, appeared before the Alexandra Magistrate Court on Thursday morning on charges of rape and was released on R2 000 bail.

It is understood that the 43-year-old preyed on children aged between 2 and 12 years calling them to his 14th Avenue house, where he would allegedly put his finger inside their genitals for his sexual pleasure and then rape some of them.

When approached by angry community members, ‘Malume’ allegedly said the children asked for it as he was giving them money to buy sweets.

Dozens of community members picketed outside the courthouse, demanding the accused to be denied bail.

“This man is a child molester and it is very disappointing to see women coming in support of the accused, there is no justice in South Africa. No justice at all!”

“I am not happy with the court proceedings today and I have contacted ADAPT to help us push the investigating officer to do a thorough investigation so that a successful prosecution can be secured. I also urge the residents to be calm and wait for justice to take its course”

The case has been postponed to 19 January 2021 for further investigations. 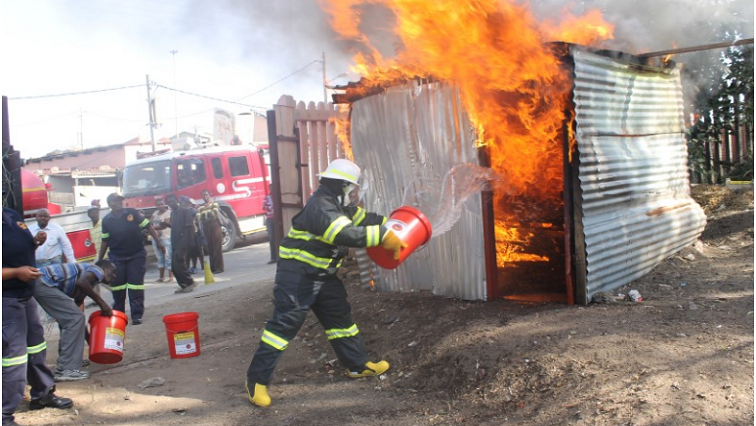 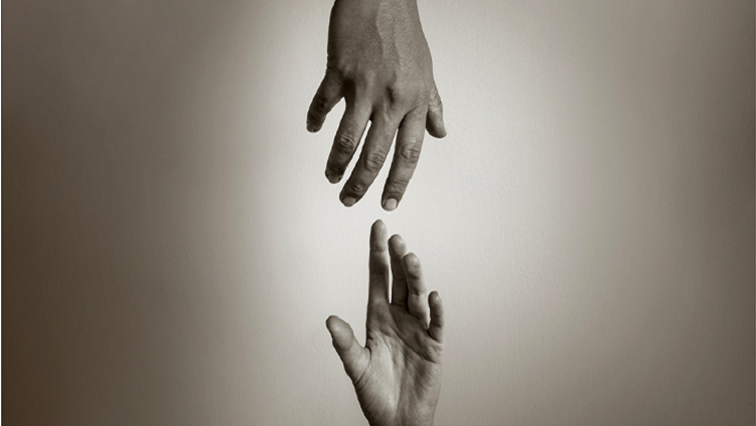 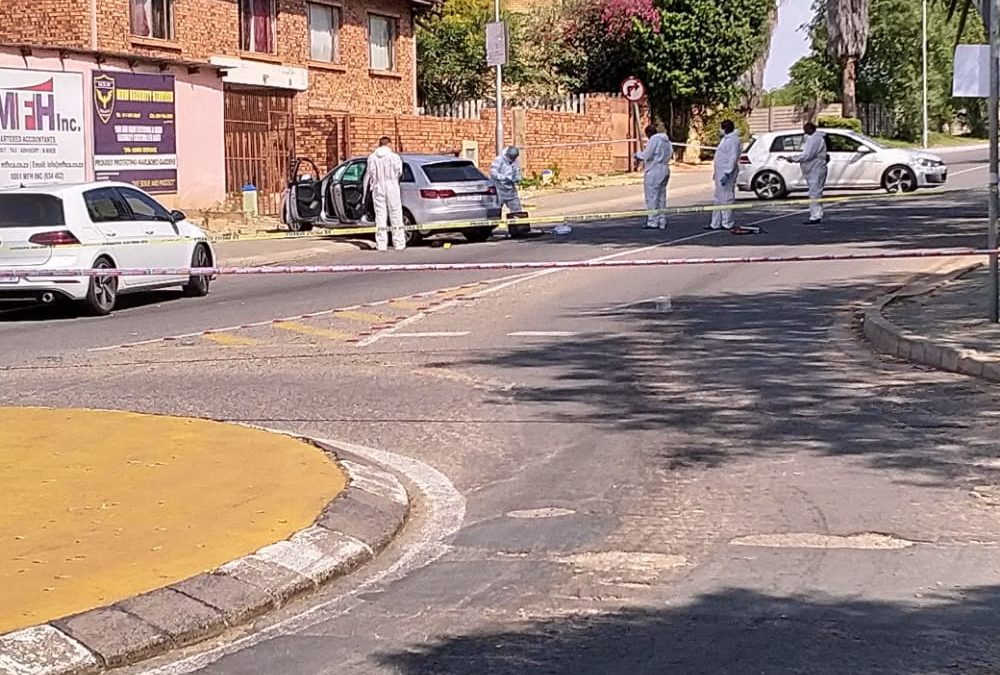