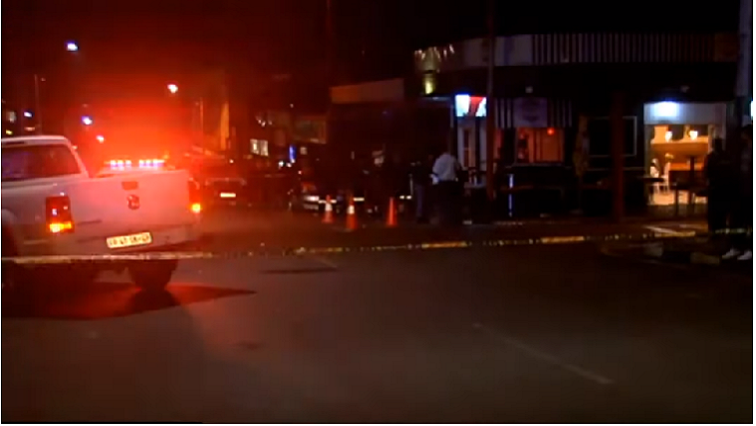 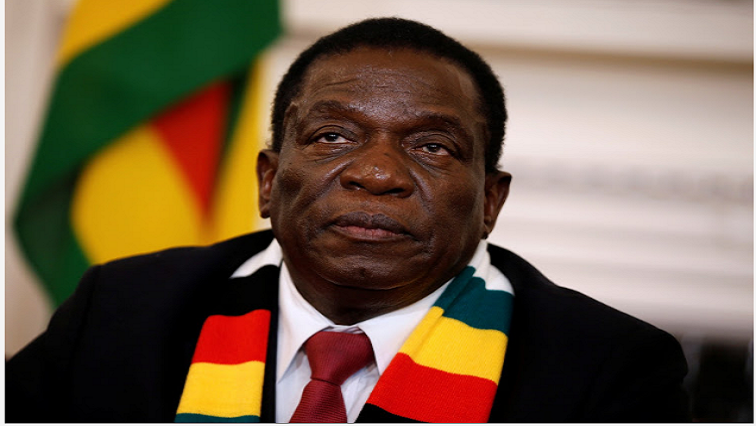 Numsa wants the AU to intervene in Zimbabwe

Mnangagwa’s regime has denied claims of human rights abuses, describing them as the work of those bent on tarnishing the country’s image. Pic: Reuters

The National Union of Metalworkers of South Africa (Numsa) has asked the African Union to intervene in the political crisis in Zimbabwe.

Numsa held a picket outside the Zimbabwean Embassy in Pretoria against what it terms Zimbabwe’s authoritarian regime.

The protest comes amid concerns over Emmerson Mnangagwa’s regime.

In August that country’s Catholic Bishops Conference wrote a letter, saying the country was suffering from a multi-layered crisis, including economic collapse, deepening poverty, corruption and human rights abuses.

The government in Zimbabwe, however, denounced the letter as an evil message meant to stoke a Rwanda-type genocide. 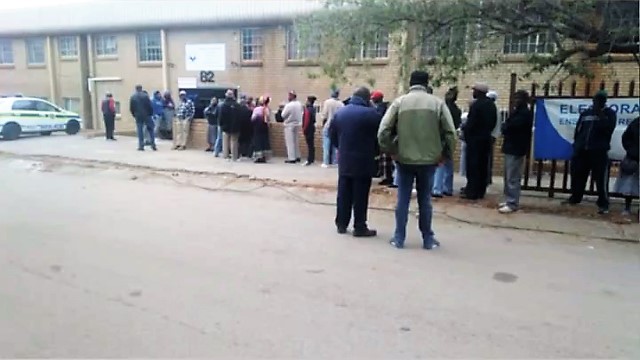 Gauteng – Voters in Alexandra, Johannesburg, eagerly queued into the early hours of yesterday morning to cast their votes, only to be disappointed; as voting stations proved to be ill-prepared.

Voters at Nokuthula Special School had queued from around 5a.m., but were only able to cast their votes in a torch-lit room, following a power outage which began on Monday, 6th May 2019.

There were also widespread issues of ballot paper shortages throughout Alexander. Nokuthula Special School and Realogile High School are amongst the areas that reported such shortages.

Alexander residents were not shy to share their frustrations from the long queues.

“We woke up excited to cast our votes for change, but we were disappointed to find out there was no electricity. We should be done voting by now,” said Nomanithini Mbhele who braced the cold weather conditions to cast her vote.

Gauteng Independent Electoral Commission (IEC) representative Boitumelo Monkai says despite the challenges, the IEC was confident in delivering on its constitutional mandate; and this was illustrated when they promptly dealt with the ballot paper shortages and Section 24 forms in Alexander. – Alex FM, Gauteng (Edited by Philile Masango)