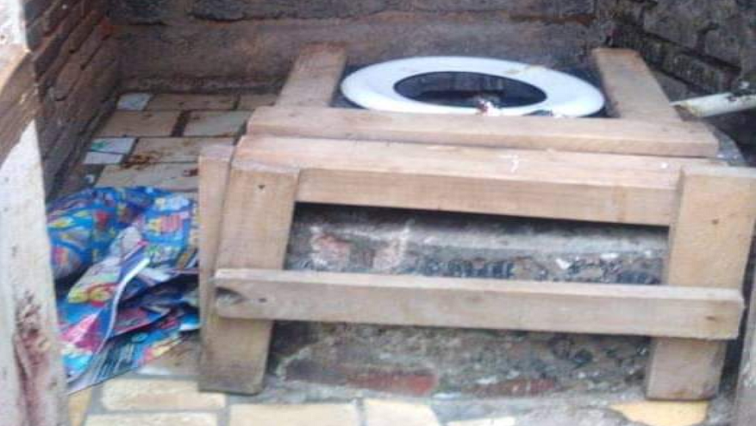 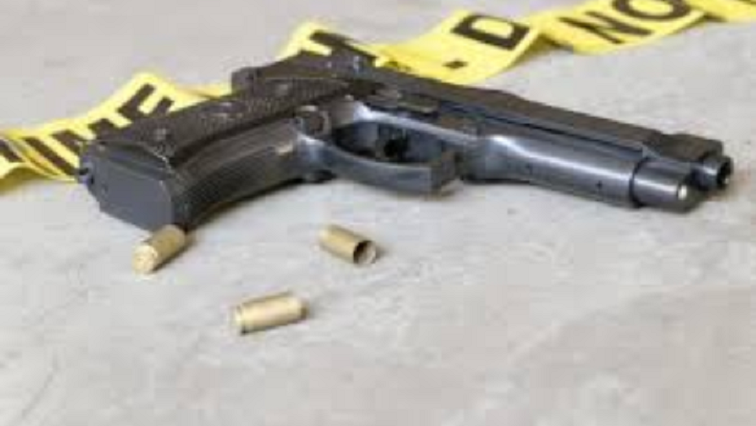 Issues of housing have come to the fore again in Alexandra where more than ten houses were destroyed in a fire over the Easter weekend.

Issues of overcrowding were at the heart of recent protests in the Johannesburg township, where residents complain that 25 years into democracy, thousands of families still live in poor conditions.

The weekend blaze engulfed houses on 14th Avenue, and residents speculate that an electrical fault caused the fire.   Thoko Mbukazi, who lost her home in the fire, said, “the electricity went off and it came back around 11:00 pm and that’s when the fire started.”

Residents say they have lost all their belongings including ID documents and clothing and are pleading to the community for assistance.

The African National Congress (ANC) in Alex used the opportunity to campaign by coming to the community’s aid with food parcels and blankets.

ANC’s ward 76 Councilor Mosses Pandeka said, “the City of Joburg is run by the DA but it is still our responsibility to assist the community because they are the voters.”

An investigation into the fire has since be launched. – Alex FM (edited by Siya Motha)