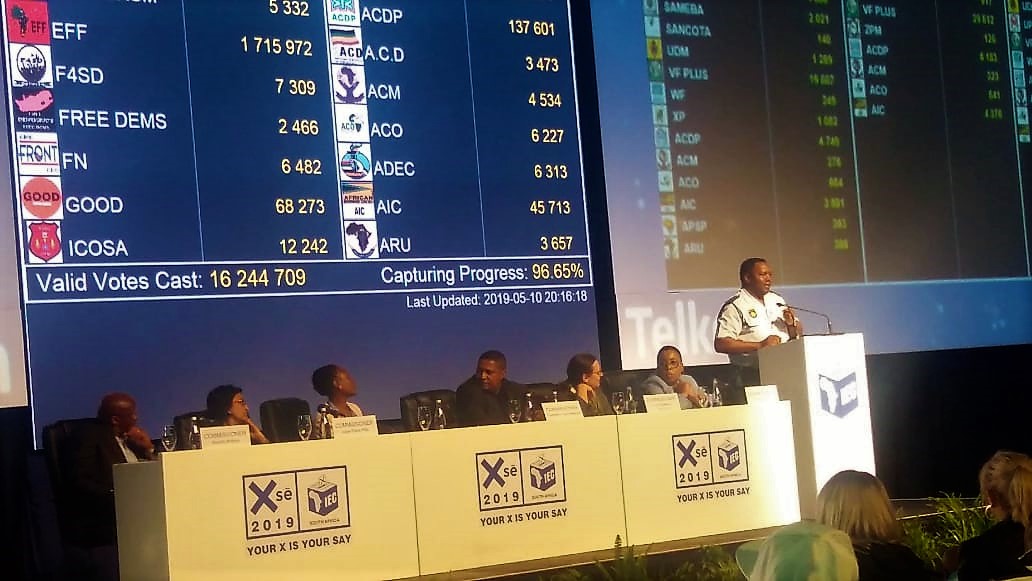 No evidence of double voting; only attempts made

Gauteng – Deputy National Police Commissioner Fanie Masemola says the 22 people who were arrested over allegations of double voting, had in fact, been found to have only attempted to double vote.

Masemola told journalists at an IEC media briefing on Friday night that after police had investigated the cases of those who were arrested, it was found that none of them had succeeded with their plans to vote more than once.

“Although attempts have been made, those places that have been concluded, the finding has been that there has not yet been any evidence of successful multiple voting.”

“There are those on social media still claiming to have voted more than once. We’re still looking for them. We’ve appealed to the public to assist us in identifying them.”

The largest number of people (17) arrested for alleged double voting were nabbed in a polling station in KwaZulu-Natal (KZN). Another two, believed to be brothers, attempted to vote more than once in Hluhluwe, also in KZN, and one person was arrested in Mpumalanga province.

They all face charges of breaching South Africa’s Electoral Act. 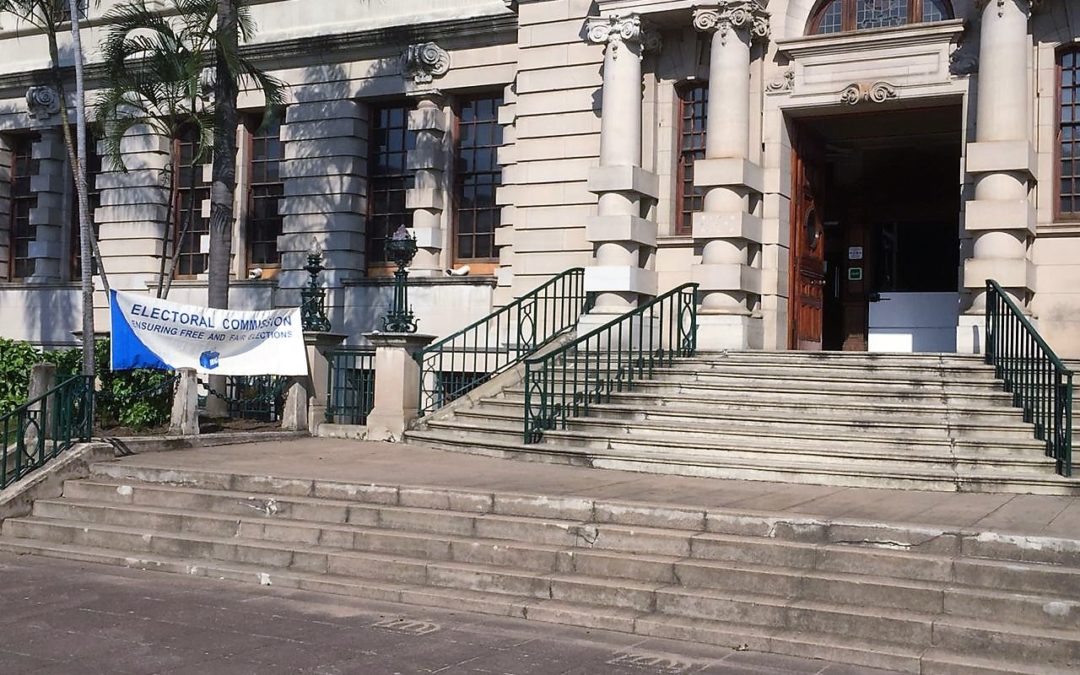 Since yesterday, there’ve been reports of disruptions to the special voting process in various parts of the country. Some South Africans who had applied for Special Voting started voting yesterday and continued to do so throughout today.

However, some disruptions have been reported at some voting stations.

In Limpopo, police arrested two people in Giyani yesterday; on charges of contravening the electoral act. The knife-wielding duo allegedly attacked officials from the Independent Electoral Commission (IEC) and forcefully removed ballot boxes that were in the care of the officials in a village in Giyani.

Earlier today in Bushbuckridge, Mpumalanga province police were deployed to the area after residents blocked access to three voting stations. The residents protested by digging trenches on roads leading to their village. As a result, two voting stations failed to open. Residents are demanding proper roads and other basic services.

In the Northwest, two vehicles belonging to the IEC were violently attacked; one was burned down and another stoned.

In Ekurhuleni, in the Gauteng province, it is reported that one voting station failed to open.

Meanwhile there were problems at 47 stations in Eastern Cape, according to Mamabolo.

The IEC has confirmed the incidents. The IEC’s Sy Mamabolo adds that in the KwaZulu-Natal, some voting stations did not open on time today.

Special voting, which includes home visits for the elderly and disabled, is reserved for those who apply to vote ahead of the national voting day.

Goodluck Jonathan, the former President of Nigeria is one of the prominent observers of the 2019 general election in South Africa.

President Jonathan is leading an election observer mission from the Electoral Institute for Sustainable Democracy in Africa (EISA).

On Sunday May 5, he attended the final rally of the Economic Freedom Fighters at Orlando Stadium in Soweto.

“These elections which come in the 25th year of South Africa’s democratic journey are of great importance as they provide another opportunity for South Africans to exercise their right to vote and thus support the country’s democratic consolidation,” says President Jonathan.

Gauteng – With just under a week to go before South Africans vote in the sixth democratic elections, South Africa has welcomed a new player on the media landscape.

Newzroom Afrika, a news channel, launches on pay TV DStv on the evening of Thursday May 2 (17h30). It will broadcast on channel 405; replacing Afro Worldview (formerly known as ANN7).

In an interview on Kaya FM on Tuesday, Ngwato told listeners that the timing of the launch of Newzroom Afrika is critical.

“We’re launching at a very important time — election time. We have a huge responsibility, so over and above our business imperatives, we know that South Africa needs this.”

President Cyril Ramaphosa toured the channel earlier today and will reportedly feature in the launch broadcast.

DStv says Newzroom Afrika will be available for streaming on smartphone, tablet or desktop through DStv Now, and to all its subscribers on packages from DStv Access all the way up to Premium.

“The addition of Newzroom Afrika will increase the diversity of voices and perspectives in South Africa’s news media space,” says Yolisa Phahle, CEO of General Entertainment at MultiChoice.

The 24 hour channel joins eNCA and SABC in the television news broadcasting landscape.