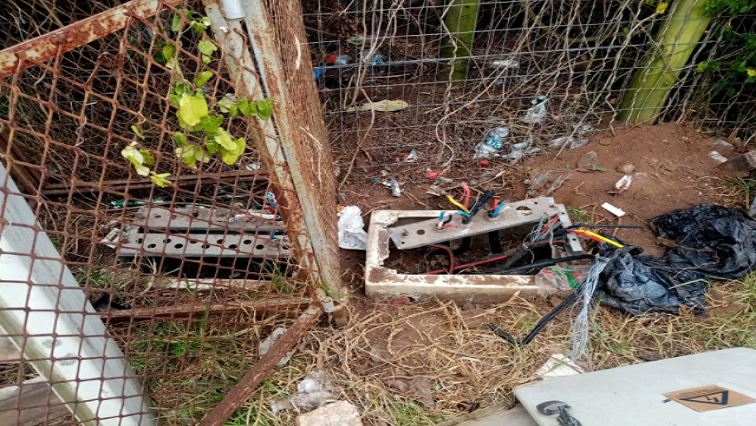 The municipality’s electricity department says the criminal acts leave a number of residents and businesses without power for a number of hours before supply can be restored.

Makana is calling on community members to help fight against problem. It is also urging them to report any one seen performing this criminal activity to the police or to the municipality.

It has also launched a tri-thronged project, aimed at improving the service delivery as it continues to grapple with water shortages and sewage management issues, among others. 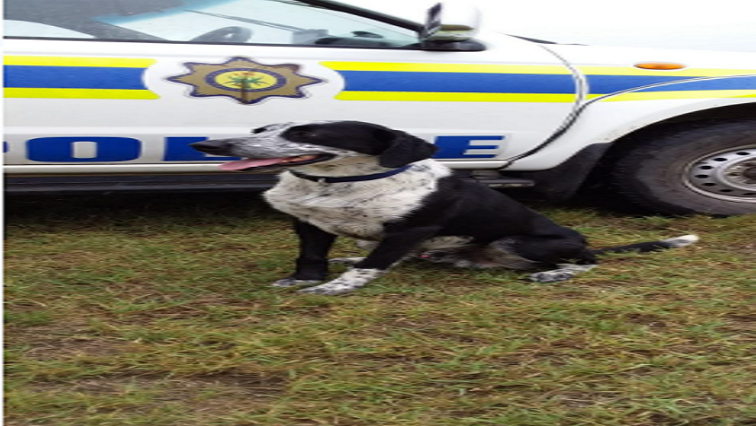