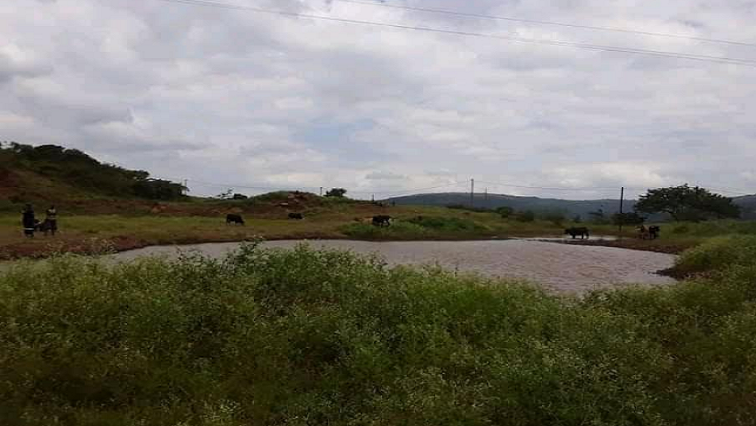 A 47-year-old company director in Limpopo has been arrested for COVID-19 social relief funds fraud.

The suspect from Mtititi, outside Malamulele, is alleged to have stolen R3.2 million from the Unemployment Insurance Fund.

The Mtititi Drop in Centre director had allegedly claimed the UIF money on behalf of her 242 former workers of the Malamulele-based Expanded Public Works Programme (EPWP).

Upon investigations following a complaint on the matter, the Hawks investigators found that the workers’ contract was terminated before President Cyril Ramaphosa declared a lockdown.

The Directorate for Priority Crime Investigation alleges that the money claimed never made it to the pockets of the former workers.

The 47-year-old woman will appear in the Malamulele Magistrate’s Court on Monday.