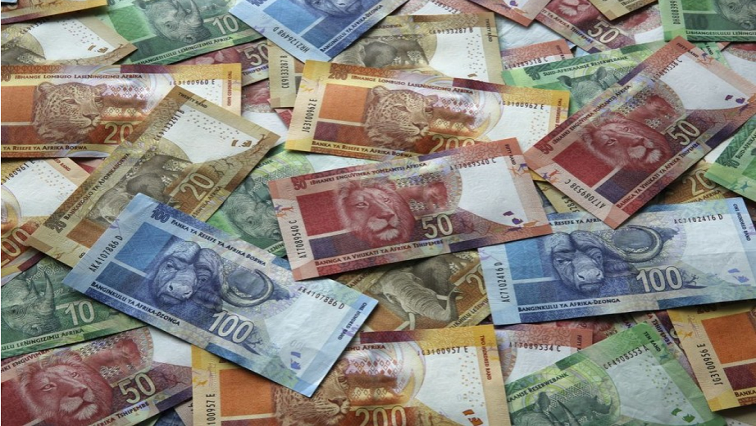 Amathole District Municipality workers might go without pay from February

Workers of Amothole District Municipality might not be paid for four months.

The organisation is citing low revenue collection, drought that has besieged the district for years now and the COVID-19 pandemic as reasons for this.

The municipality says it has collected less than 25% revenue in the first two quarters of the 2020/2021 financial period.

A high salary bill is also an issue. “The norm for salaries as communicated by the National Treasury is between 25% to 40% and ADM is by far beyond the norm and the overall salary bill consumes the entire Equitable Shae allocation which is meant for municipal operations and service delivery projects,” the municipality says in a circular spokesperson Nonceba Madikizela-Mavuso has confirmed as legitimate.

The municipality has been paying salaries from overdrafts and says this has proven to be unsustainable.

It says it is working on turning around strategy and hopes to avert the non-payment of salaries for February to June.

It is also pinning its hopes on government’s intervention.

Traditional leaders and councilors will also be affected should the municipality’s Financial Recovery Plan fail to bear fruit.

A South African Municipal Workers’ Union (Samwu) protracted strike in the district in late 2020 brought service delivery to a halt.

The workers were demanding salary benefits, rejecting the municipality’s claims of being in the red.

They were also calling for the head of municipal manager, Thandile Mnyimba.

They accused Mnyimba and municipal directors of having applied for performance bonuses.

A charge Mnyimba has dismissed as untrue.