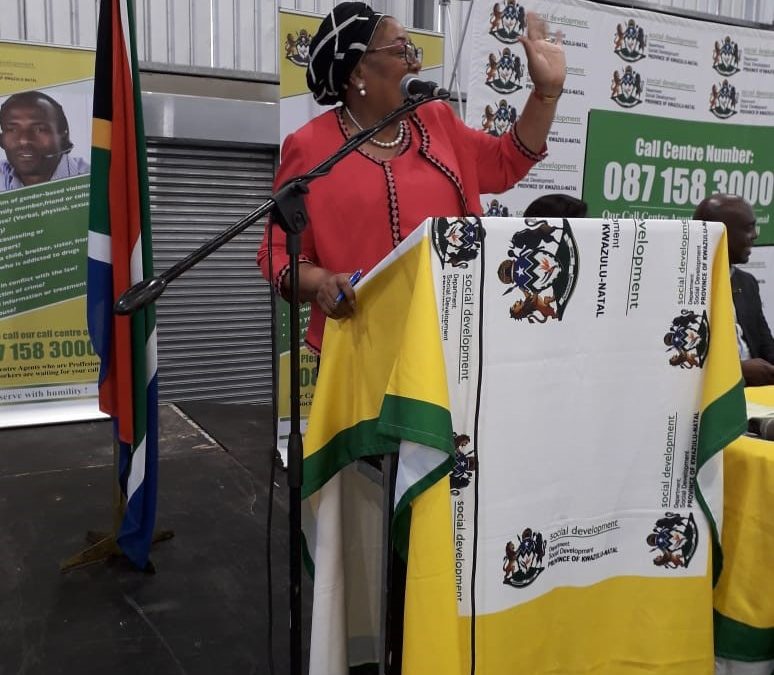 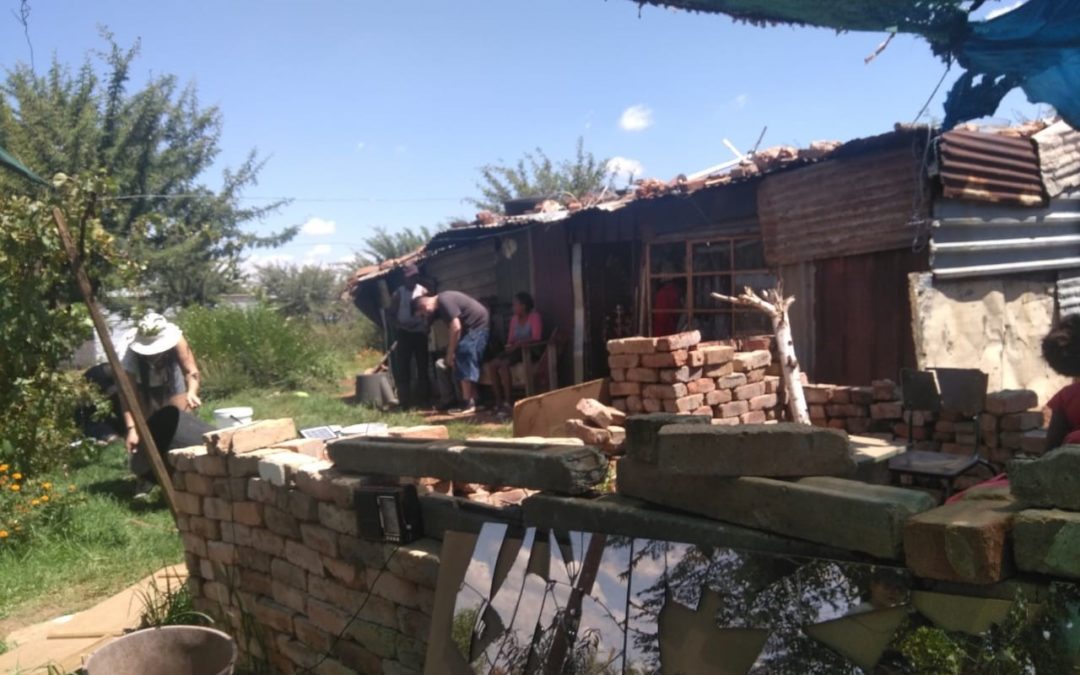 The community living in Marikana, an informal settlement outside Potchefstroom, are using the election period to press their demands for improved housing.

First, the community refused to allow the mayor of JB Marks Municipality, councilor Kgotso Khumalo of the African National Congress to hold an election rally, insisting on an imbizo instead.

The imbizo was held on April 4, and saw the mayor and housing officials promise that the area will start to be developed during elections month.

In early March, the community had already sent a lawyer’s letter to the municipality demanding that the area must be upgraded. The municipality has been given until April 18 to respond.

According to community leader Thembisile Tekani, proper stands, water and electricity are their primary needs. Tekani said the community is hopeful that the area will be formalized and schools as well as clinics will be built for them.

Marikana is an informal settlement area about 10km away from Potchefstroom.  The area was formed after community demands for proper stands to build houses. The community said they waited for so long for the JB Marks municipality to allocate stands and that they were tired of living at their parent’s houses. – Aganang FM 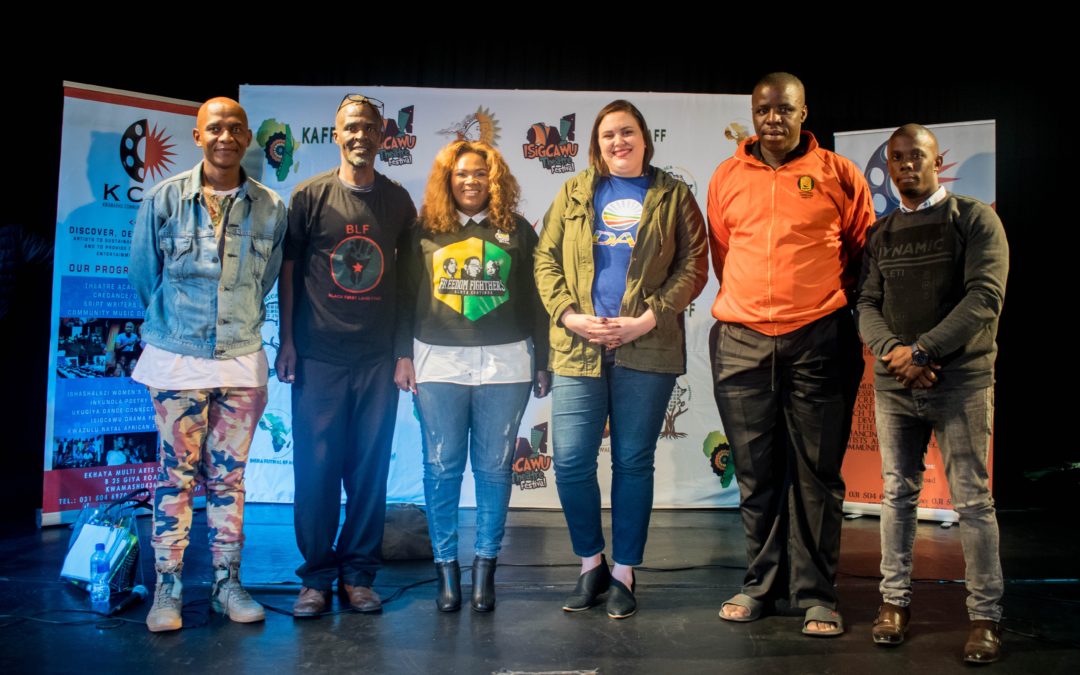