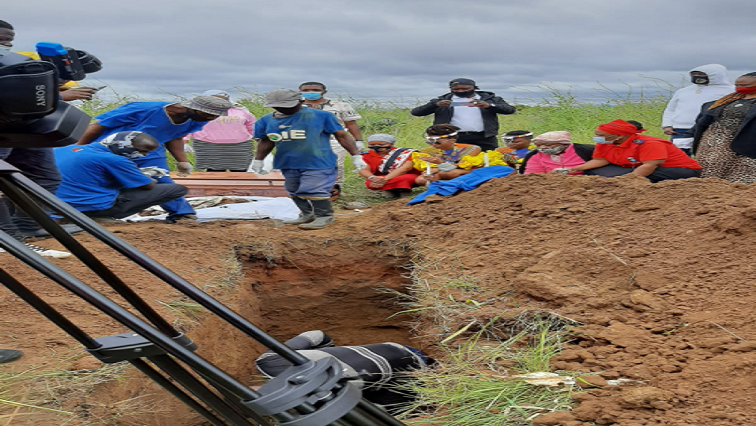 The Mngomezulu family from Orlando West in Soweto is relieved after successfully exhuming the remains of their relative, Themba Meshack Mngomezulu.

The anti-apartheid activist was hanged by the oppressive regime two years after he was incarcerated at the Kgosi Mampuru Correctional Centre in 1984.

He had been buried at the Mamelodi Cemetery.

The family first went to fetch his spirit from Kgosi Mampuru and then went to Mamelodi to retrieve his remains.

Rituals of a symbolic return of the soul to his ancestral home were performed after the washing of his bones.

The Mngomezulus say they will now be able to lay their relative to rest with the respect and the dignity he deserves.

He will be reburied at Avalon Cemetery on Saturday, where his father was also laid to rest.

The Mngomezulu family says it hopes the community of Soweto and South Africans at large will learn from them and return to their traditions. – Report from Jozi FM news.