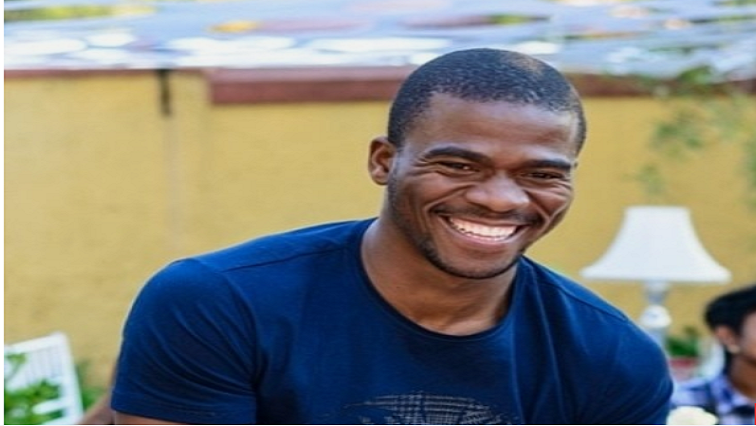 Msinga school principal gunned down in front of learners

The KwaZulu-Natal Department of Education has condemned the shooting of the principal of Somashi High School in Msinga, uMzinyathi District.

The school principal was allegedly gunned down in his office on Friday, in full view of learners and educators.

Those suspected of involvement have been arrested.

“As the KZN Education Department, we strongly condemn this barbaric act as school principals are regarded as mentors and guardians to learners. We maintain a tough stance towards any form of violent crime in our education system,”  says MEC Kwazi Mshengu.

He is hopeful that justice will prevail.

“A delegation of senior departmental officials have already been dispatched to the school to gather more information and provide the necessary support. ”

The principal’s killing isn’t the first at the school. In 2010, a teacher was gunned down in front of his living quarters within the school premises. That incident had come weeks after a principal was stoned to death at Muden, also in Umsinga.