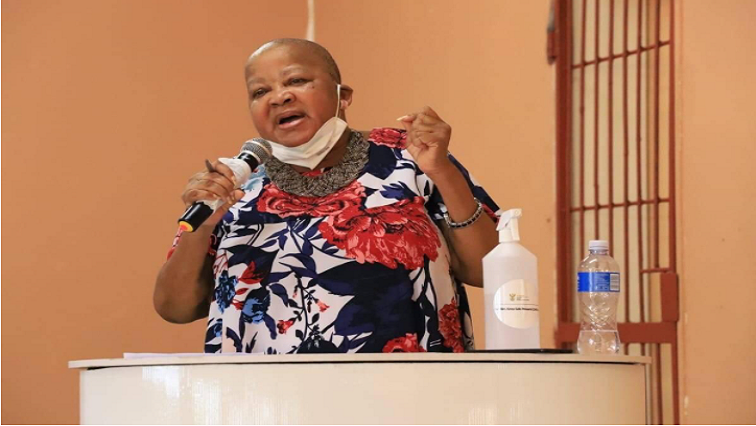 The Deputy Minister of Transport, Dikeledi Magadzi, has donated 179 bicycles to pupils at the Northam Comprehensive School in Thabazimbi, Limpopo. The donation is part of the department’s Shova Kalula Scholar Transport Programme aimed at solving mobility problems for learners walking more than three kilometers to school.

The department has been able to deliver more than 100 000 bicycles to deserving schools in the nine provinces since 2001 when the programme commenced. “The Shova Kalula Programme, looks at helping pupils who walk up to five kilometers to school. The bicycles are given to them, so that they can reach schools on time,” Magadzi says.

The Deputy Minister says they are also working with the education department to assist pupils who don’t qualify for scholar transport. “Scholar Transport is given to pupils who walk from 5 kilometers and more hence, those who walk up to 5 kilometers are given bicycles” Magadzi explains.

Magadzi added that the Transport Department, after donating the bicycles, conduct an impact assessment to monitor how the donations have assisted learners.

The Deputy Minister was accompanied by amongst others, the MEC for Education in Limpopo, Polly Boshielo, MEC for Transport and Community Safety, Mavhungu Lerule-Ramakhanya, and Dickson Masemola, who is the MEC for Public Works, Roads and Infrastructure.