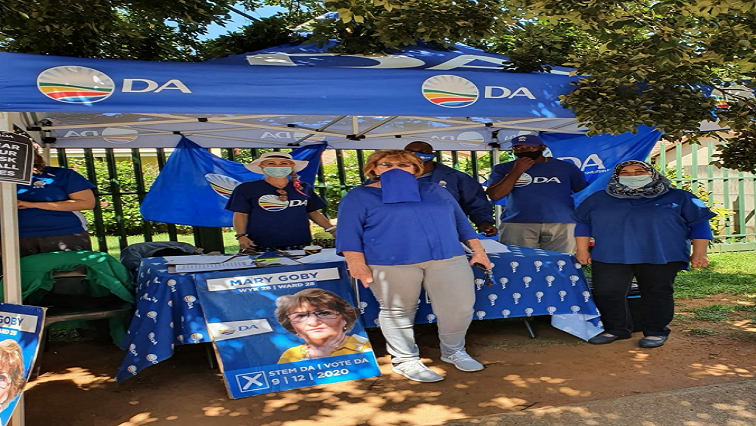 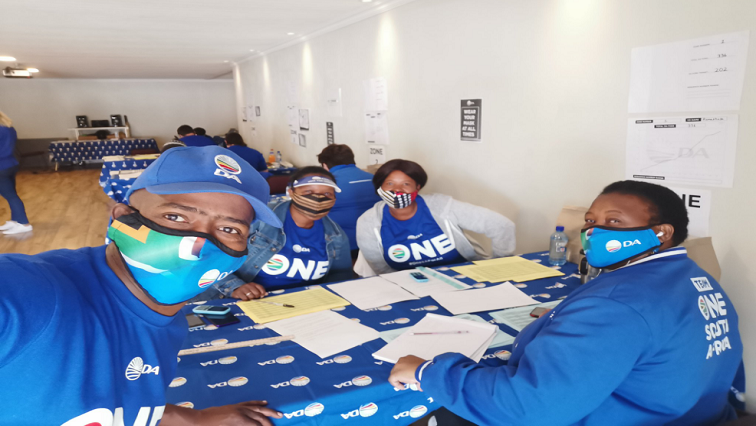 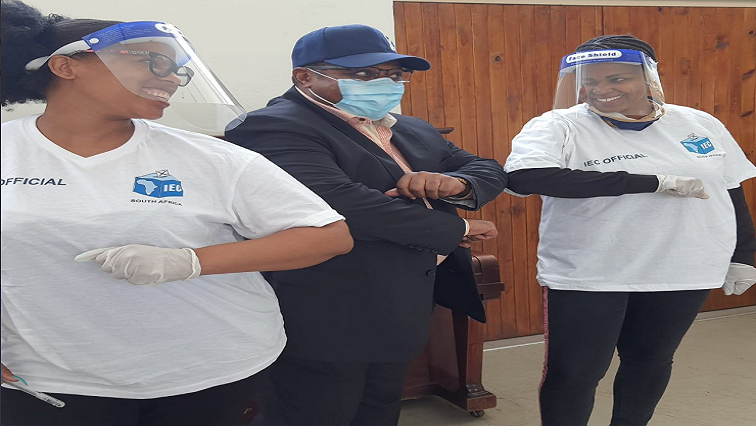 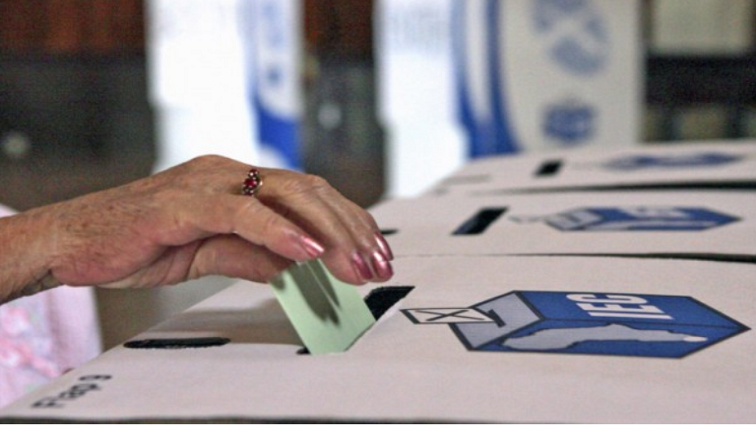 What you need to know about by-elections

By-elections will be taking place in 95 wards across 55 municipalities in all South Africa’s nine provinces on Wednesday. Of the 95, 14 are in Gauteng, across six municipalities.

The polls were supposed to be held between March and September but the Electoral Commission of South Africa (IEC) postponed them due to the COVID-19 pandemic. The commission says it took a decision to go ahead with the by-elections based on the current infection rate.

Cases in the country have gone down from about 14 000 daily infections in July to 1 247 recorded on Monday.

The electoral body says voting will be conducted under strict COVID-19 regulations.

The by-elections kicked off on Tuesday with special votes. The special votes cater to the elderly, pregnant women, disabled persons, national commitment, and those who are in quarantine. The IEC officials will visit them at their homes, while it advises those who can go to the voting stations to do so.

Now the big question will be, why do we have by-elections? The answer is quite simple, a by-election is to fill a vacant position when the one who was occupying it has resigned or has died.

Ward 9, and 120 residents in Lenasia are among South Africans who will be casting their ballot in the elections.

In Ward 9, the following voting stations will be operational:

Here is where one can cast one’s vote in Ward 120:

Voters are reminded to:

• Only vote at the voting station where they are registered

• To bring their green barcoded ID document or smartcard ID

• To wear a mask and observer social distancing at all times

• And to bring their own pen if they wish, to avoid using the ones provided

• Strict social distancing practices both outside and inside voting stations

• The replacement of the traditional indelible ink marker pens with an indelible ink liquid will be applied from a bottle to the thumb of voters using cotton buds which will be disposed of after each use. Of the candidates, 305 (69%) are male and 139 (31%) are female. Reporty by Cannedy Netshitungulu from Rising Sun Lenasia