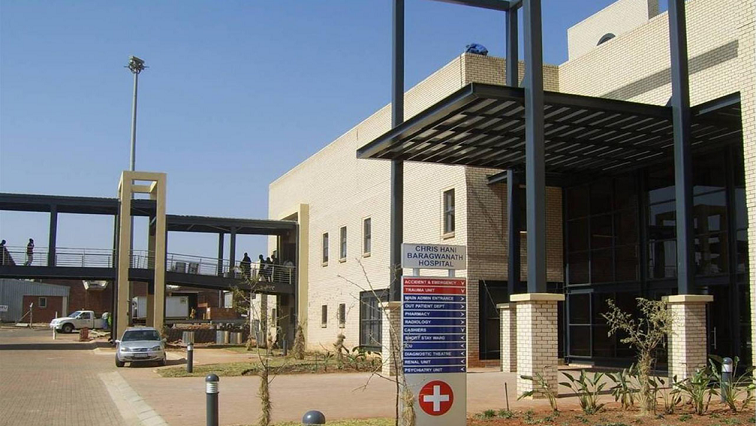 Government returned South Africa to level 3 alert in late December due to the rising number of COVID-19 cases in the country.

A new variant is suspected to be behind the rapid surge in infections.

Gauteng currently has 315 738 infections and 5 998 citizens have succumbed to the virus and there are fears of a renewed spike as holidaymakers return to the province.

Baragwanath Hospital Spokesperson, Nkosiyethu Mazibuko, is urging those who have family members admitted at the hospital to call (011) 933 8000.

Citizens are urged to continue observing COVID-19 safety protocols, which include the wearing of mask in pubic, regular handwashing and social distancing. – Report by Jozi FM’s Moshe Maswanganyi