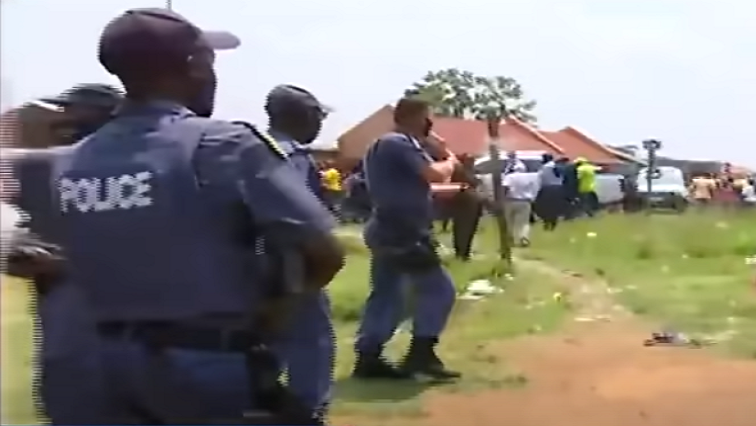 A recent confrontation between police and churchgoers in Sebokeng Zone 7, in Gauteng, has raised eyebrows.

Police used stun grenades and rubber bullets to disperse church members who had gathered in defiance of the country’s adjusted COVID-19 regulations, which prohibits religious gatherings.

The Council of African Independent Churches (CAIC) has expressed disbelief at the incident and condemned the police’s action.

“We strongly believe that the matter could have been handled differently as opposed to discharging rubber bullets and stunt grenades to defenceless and unarmed congregants, as alleged. Each time that Christians are treated this way, CAIC will cry out and declare “Not Again” and condemn such actions! We ask all institutions to find other ways of resolving problems other than violence,” says CAIC Secretary General, Bishop TS Ngcana.

The organisation has also lambasted the concerned churches and their leaders for violating lockdown regulations.

Ngcana says the country is in the midst of a resurgence of COVID-19 infections and urges the public to adhere to lockdown laws that are aimed “at protecting and preserving lives and livelihood.”

Ngcana says the church, in particular, should commit to these regulations, without giving in.

“The Council condemns the horrendous way in which the congregants were invited to attend a prohibited gathering and subsequently treated by police. In the circumstances, CAIC continues to promote the correct and consistent wearing of cloth face-mask, social distancing and hand hygiene, to name a few.

These measures must be sustained including but not limited to ensuring that our homes and churches should be well ventilated because the virus lingers in the air for some time,” says Ngcana. – Report by Puisano News 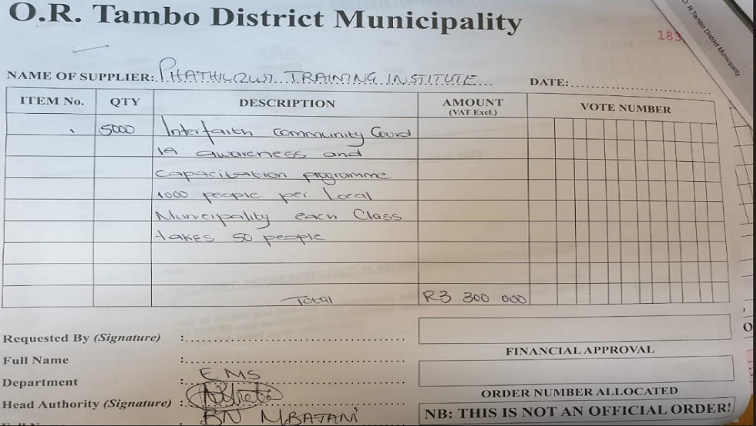 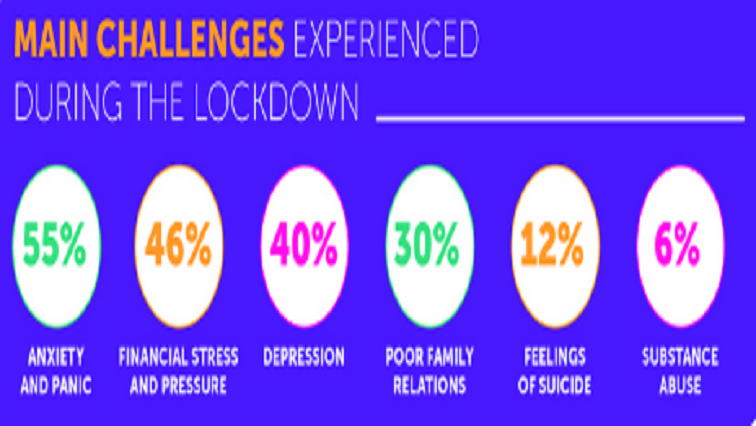 The South African Depression and Anxiety Group (SADAG) says its phones have been ringing off the hook with anxious and depressed South Africans seeking help.

According to a survey conducted by the organisation, at least 65% of South Africans had heightened stress challenges during the first few weeks of the coronavirus hard lockdown, which ended in May.

The country is now on lockdown level one.

While the race to find a cure for COVID-19 continues, the pandemic has not spared students from its devastating effects.