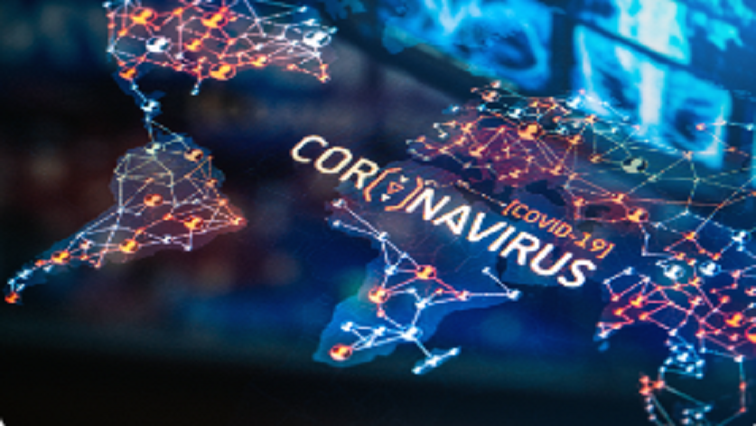 The Democratic Nursing Organisation of South Africa (Denosa) in Limpopo has expressed concern over the shortage of nurses to fight the surge in COVID-19.

The nurses’ union says the Capricorn, and Vhembe districts are hit the hardest.

“We further take note of Limpopo Health Department’s efforts to strengthen capacity in the fight against the pandemic by establishing additional COVID-19 beds to accommodate many patients who need in-patient care. We believe that these additional beds will not save the lives of community members due to shortage of nurses who are required to take care of patients admitted in the hospitals. The available nurses are already overstretched, exhausted and frustrated due to the overwhelmed health system in the province,” says provincial secretary, Jacob Molepo.

Denosa says the health department was ill prepared for the resurgence of coronavirus infections.

“(The) shortage of healthcare workers is mainly caused by failure to fill vacant nursing posts left by nurses who went on pension, transferred or lost their lives. The situation is exacerbated by the impact of COVID-19, which confined more than hundred nurses either on self- quarantine or isolation.”

The union has also expressed worry over the department’s decision to dismiss more than 350 newly qualified professional nurses, who are due to complete their community service on the 31st of this month.

“Limpopo Department of Health is now serving as a training agent for other provinces such as Western Cape, Eastern Cape, Gauteng and private healthcare institutions which are benefiting from professional nurses trained and dumped on the streets despite severe shortage in the public hospitals and clinics. The Limpopo Health Department trained and dumped about 700 professional nurses who were recruited by other provinces and private healthcare institutions, Denosa Limpopo.

The union is urging the Department of Health to resolve shortage of nurses and other Healthcare Workers through:

During his address to the nation on Monday night, President Cyril Ramaphosa said they are filling vacant posts at the country’s healthcare facilities.

The provincial government has said hospitals will sent patients who refuse to be transferred to hospitals in other parts of the province back home.

DENOSA provincial chairperson Simphiwe Gada says the union is prepared to work with Makhura once the probe is completed.

The union also blasted the Premier for perceived indecisiveness on the matter against sacked Gauteng Health MEC, Dr Bandile Masuku.

Makhura fired the political appointee on Friday after a Special Investigating Unit preliminary report found him to have failed to execute his oversight duties, thus violating the Constitution and the Public Finance Management Act (PFMA).

While praising Masuku for his work while still at the helm of Gauteng Health, the union expressed unhappiness with the Premier’s assertion that he will reinstate Masuku should he be found not to have engaged in any corruption during the PPE procurement process.

The matter is still being investigated by the Special Investigating Unit (SIU).

“If you want to be liked you must sell sweets. The Premier must decide whether to fire or hire. He needs to be clear on that.”

Gada says the union will write to Makhura soon, outlining its position.

He addressed the media after the union’s special Provincial Executive (PEC) meeting held this weekend.

Makhura is yet to respond to Denosa’s call.