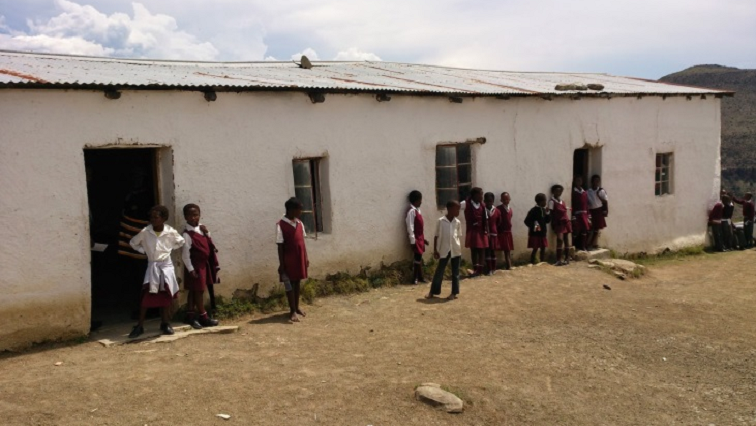 Equal Education in the Eastern Cape says the COVID-19 pandemic has had an immense impact on the education system of the country, especially in the rural areas.

The organisation’s Thulisiwe Nkatsha says the pandemic has also highlighted the inequality between public and independent schools.

Independent schools have already begun with their 2021 academic programme, while public school learners will only go to class on February 15.

“That some independent schools are currently operating, and that some public schools may offer remote learning for the first two weeks of February, means that learners from poorly resourced schools will get left behind. The right to learning for all children must be protected,” Equal Education says.

The Department of Basic Education delayed the opening of public schools by two weeks due to the second wave of the COVID-19 in the country.

Equal Education is urging DBE and provincial education departments to use this time to ensure that the non-negotiables are in place so that schools can safely reopen as soon as possible. “We understand the need to ease the pressure on our health system, but we also worry about the negative impact of extended school closures on learning, and on the mental and physical wellbeing of learners.”

One grade 11 learner from the Eastern Cape has also expressed worry over the delays in schools’ reopening.

“I don’t feel very well about schools being delayed. It makes me feel under pressure as I’m going to do Grade 11. I believe there’s a lot of work to do in Grade 11 so I won’t be able to cover all the work. The positive thing about the delays is that [what] the Department can do in the meantime is to fix classrooms, give more textbooks, [and] build a library and computer labs in other schools,” says Mihlali Snyman. – Report compiled by Qaqamba Mdunyelwa from the Alfred Nzo Community Radio news team. 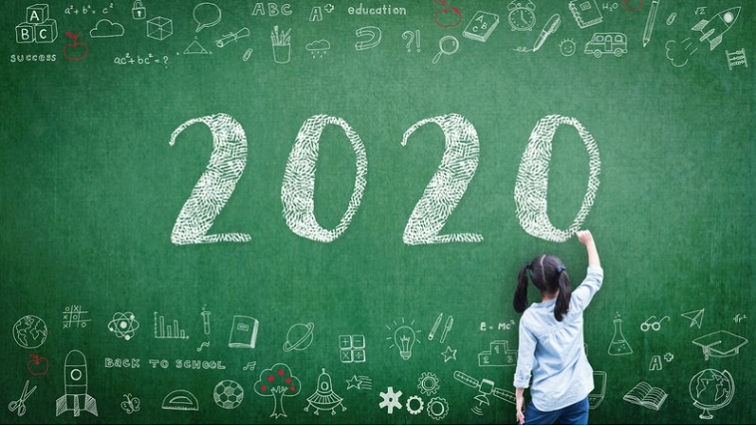 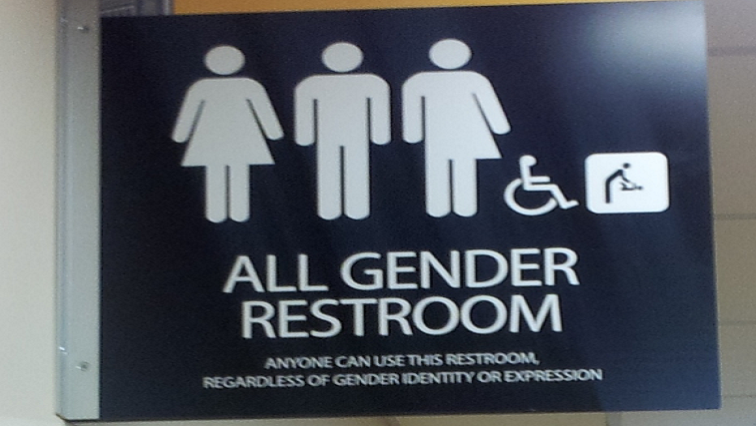