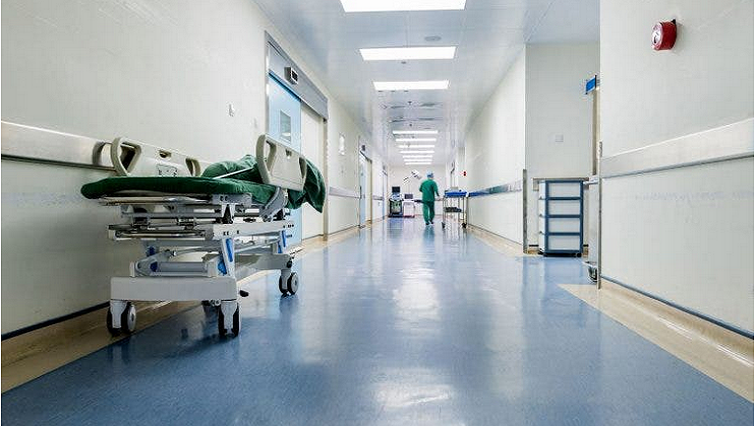 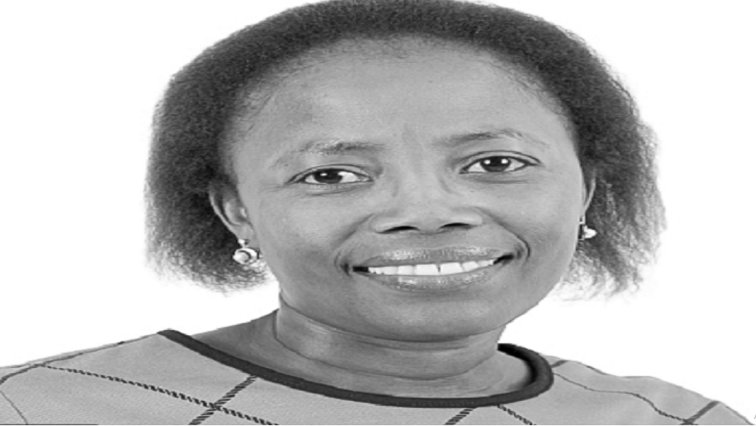 Masuku heads to court for review of damning SIU report

Fired Gauteng Health MEC Bandile Masuku will challenge a Special Investigating Unit (SIU) report that got him sacked in court.

In a statement, Masuku says he has already instructed his lawyers to apply for the report’s review.

Earlier on Friday, Premier David Makhura said the report found the medic to have violated the Constitution and the Public Finance Management Act (PFMA).

The findings relate to the procurement of Personal Protective Equipment (PPE) at the Gauteng Health Department.

Masuku, however, insists that he is innocent, rejecting the report as one like a smoking gun in a movie with smoke and mirrors.

“The SUI report makes incorrect and non-factual findings about my role as Executive Authority. It is unclear whether the report is final. To this I have written to the Premier to explain to him that in fact and in law, I will be exercising my rights in law to review findings in a court of law to set them aside,” the former MEC says.

He believes the SIU made the findings due to public pressure from the public outcry over PPE corruption and the need to ensure accountability.

The Gauteng leadership of the Economic Freedom Fighters has welcomed Makhura’s decision.

The party is urging Premier Makhura to also fire Masuku from the provincial legislature, saying all those found guilty of graft at Gauteng health should be dismissed with immediate effect and face the full might of the law.

The EFF says it has opened a criminal case against Masuku and his wife, Loyiso.

Masuku’s wife is City of Johannesburg’s MMC for Group and Shared Services. She is on special leave over allegedly influencing the awarding of a multi-million rand PPE contract to the Royal Bhaca Projects, a company owned by Presidential Spokesperson Khusela Diko’s husband, Madzikizela II Thandisizwe Diko.

A forensic probe said to have been commissioned by Gauteng Health has, however, absolved the Masukus of any wrongdoing.

It was, however, scathing against Diko’s husband, saying “if a negative conclusion was to be drawn, in respect to the Diko/Masuku friendship, it should be against Mr Diko who appears not to have been receptive to the notion that he was conflicted to do business with Gauteng Health, as a result of his marriage to an old friend of Mrs and Dr Masuku. Mrs Diko would also have been wise to alert her friend, that her husband was involved in supplying PPE to GDoH.”