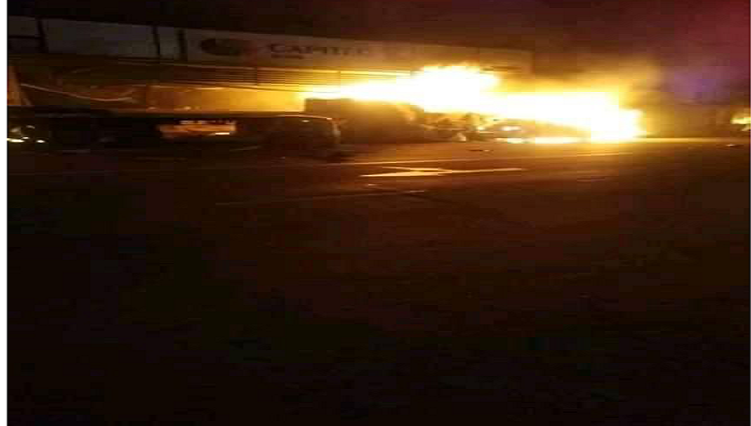 Six people have died in a multi-vehicle accident involving a truck and five sedans in Mokopane, Limpopo.

The accident occurred at the corner of Thabo Mbeki and Retief streets in the Mokopane CBD last night.

It is alleged that the truck driver lost control of the vehicle and crashed into five vehicles in front him, before ramming into a nearby building.

The vehicles caught fire after the impact.

During the incident, four pedestrians were knocked and killed.

The truck driver and a passenger were burnt to death.

One driver was rushed to hospital with serious injuries.

Limpopo MEC for Transport and Community Safety, Mavhungu Lerule-Ramakhanya, has sent messages of condolences to the families of people who were killed in the accident.

The MEC is worried about the increasing number of fatal crashes in the province.

She has urged motorists to be cautious on the road and always drive within the set speed limits.

A week ago, nine people died in various accidents in the province.

Four of the fatalities occurred in Vhembe, Sekhukhune and Waterberg districts.