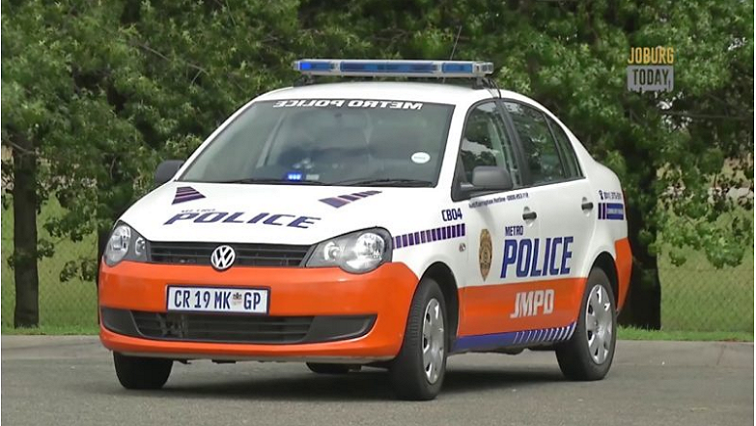 JMPD vows to crack the whip on officials who mistreat hawkers

The Johannesburg Metro Police Department (JMPD) says officials who abuse their power when dealing with street vendors will be investigated and dealt with.

Spokesperson for the JMPD, Xolani Fihla, made the remark while speaking on Voice of Wits’ Breaking Ground programme on challenges faced by street entrepreneurs in the city and the role of the department.

He says when an informal trader transgresses bylaws – officers should explain to them what they have done before confiscating their goods.

“When your goods are encountered, you have to receive a receipt. If an officer or an official takes your goods without explaining why and where they are taking your goods and how much you have to pay for you to get your goods back – you have to call the JMPD anti-corruption hotline, which is 0800 203 712 and other structures from the City of Joburg you can contact the group forensic and investigations offices.”

Answering complaints of business owners chasing away hawkers outside their buildings in the city, Fihla slammed such practices.

He says companies running business in buildings across Johannesburg have no right to evict hawkers because the city belongs to the local municipality.

Fihla has advised those wishing to run businesses in the city to consult relevant departments, such as the environmental health and the JMPD by-laws unit, for legal and accurate assistance.