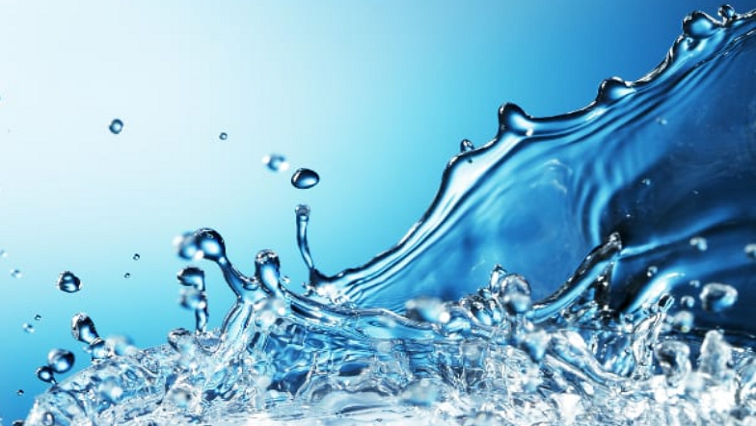 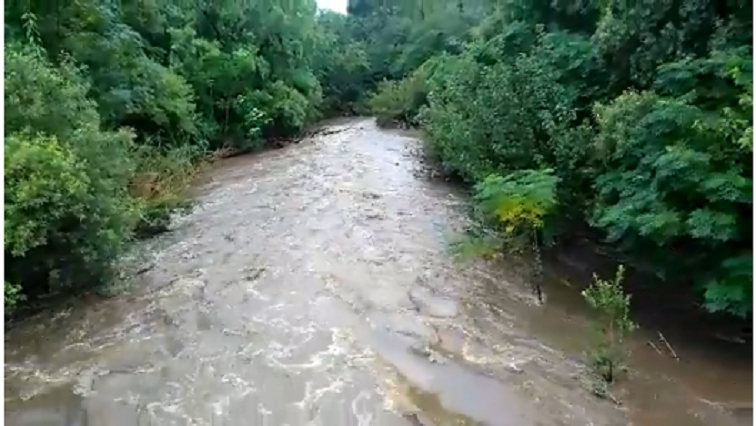 The Kgetlengrivier Local Municipality will challenge the Mahikeng High Court provisional order instructing the municipality to immediately stop using raw sewer trench of furrow to divert the flow of raw sewage into the Koster River.

The Kgetlengrivier residents’ group had taken the local authorities to court, accusing the municipality of polluting the Koster and Elands Rivers by allowing overflow of raw sewage into both them.

The court also gave the municipality 10 working days to provide potable water to Koster and Swartruggens or lose control of the municipal water works at the towns.

Officials from the Cooperative Governance and Traditional Affairs (provincial and national), Human Settlements, Water and Sanitation, North West Treasury and Magalies Water Board will lead the team.

MEC Cwaile says the team will develop a risk response and a management strategy to assist the municipality to deal with other challenges, including water shortages and other service delivery matters.

He plans to visit the area soon on a fact finding mission as well to check how the court order has impacted on service delivery and provision of clean water to the community.

Kgetlengrivier municipality has been besieged with service delivery issues for years, with some attributing this to incompetent officials and leaders. However, the municipality has blamed some of its challenges to non-payment of services by residents.

It is within the Bojanala Platinum District and is dependent on agriculture, tourism, small-scale mining, trade and government services. 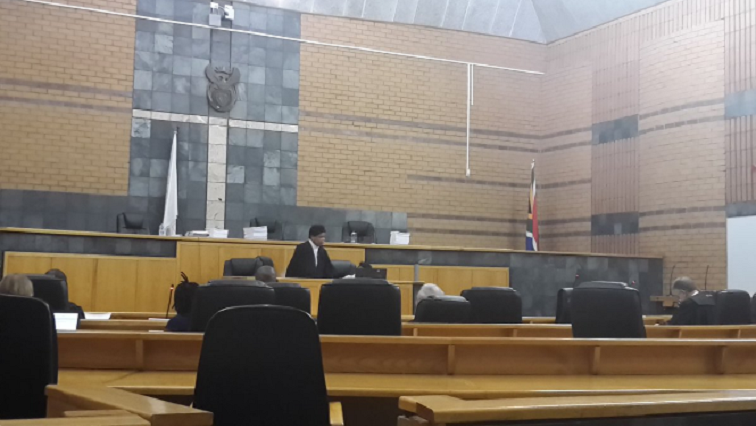