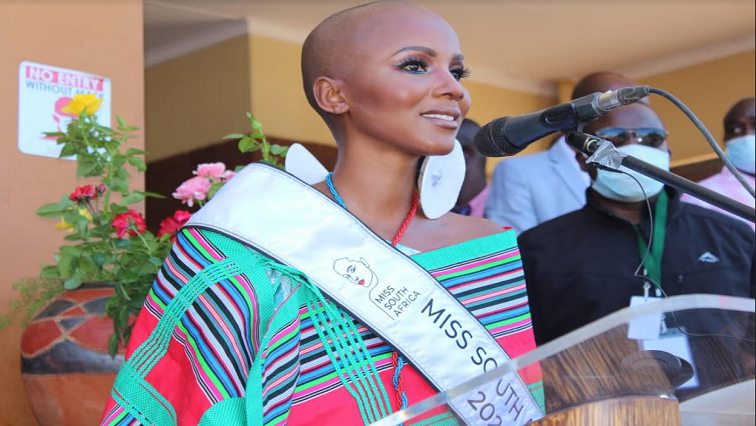 Shudufhadzo Musinda spent the weekend at home for the first time since she was crowned Miss South Africa.

The Ha-Masia born 24-year-old Social Sciences graduate made a first stop in Polokwane, where she was officially welcomed into the province on Thursday.

She then paraded the streets of the city and the nearby township of Seshego.

On Friday, went to greet King Phephu at the Ramabulana Royal Palace and visited the Nsovo Special School, Fhulufhelo Special School and Takalani Children’s Home. She sealed this off with a Vhembe street parade.

Musida spent the last day of her tour at her birth village of Ha-Vhangani, in Ha-Masia, in the Collins Chabane Local Municipality.

The local mayor, Moses Maluleke, believes she will inspire other young people to realise that “the place of origin cannot and should not determine your success in life.”

The Univesity of Pretoria graduate is currently her BA Honours in International Relations at the Wits University.

Shining the spotlight on mental illness and the stigma around is the focus of her reign. – The Department of Sport, Arts and Culture has supplied some of the pictures. 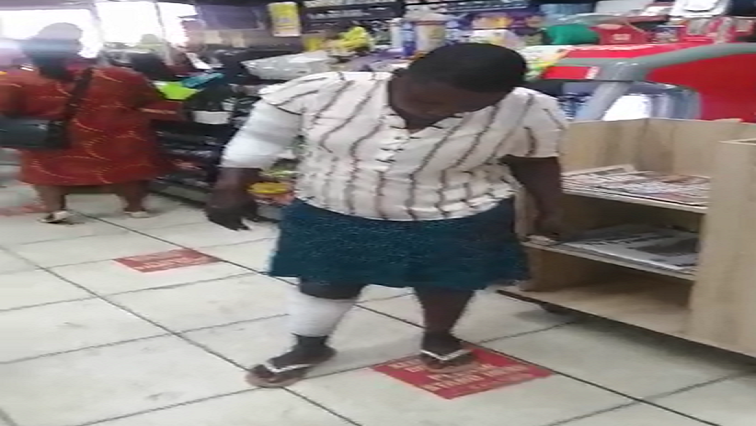 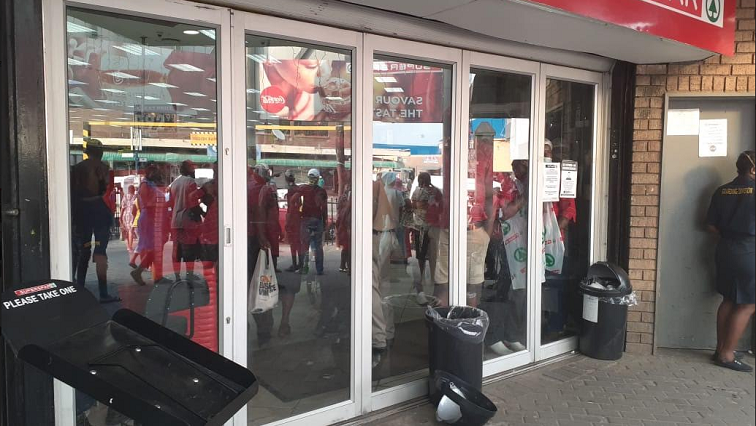 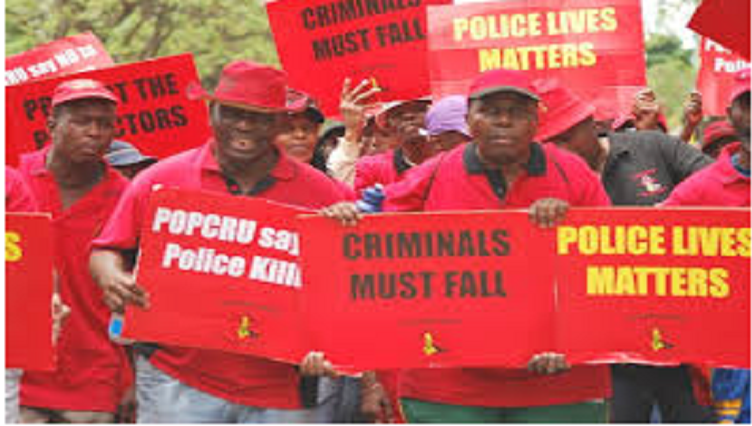 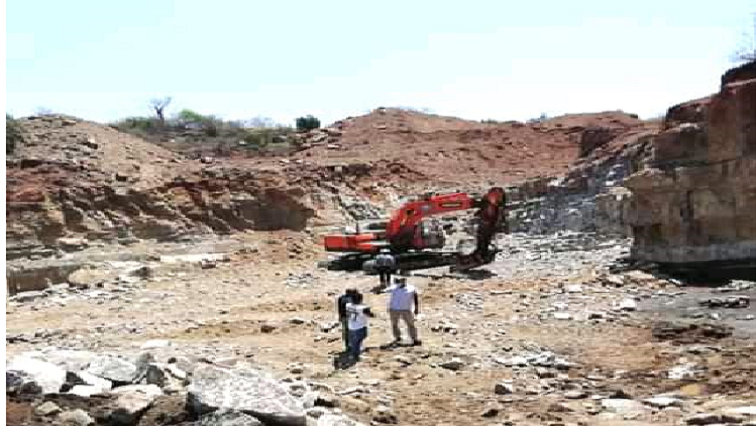 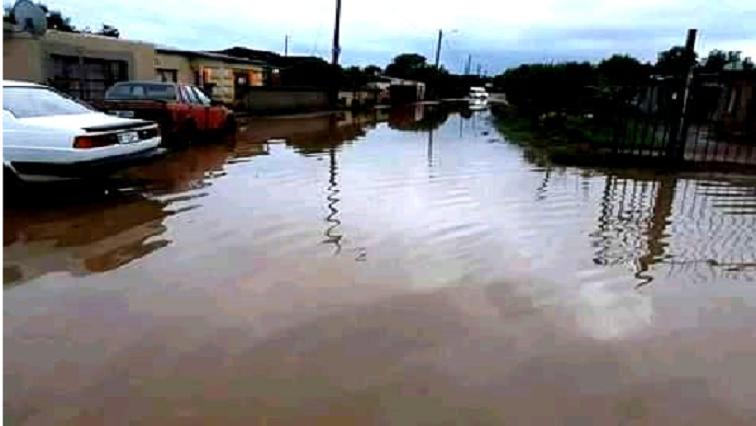 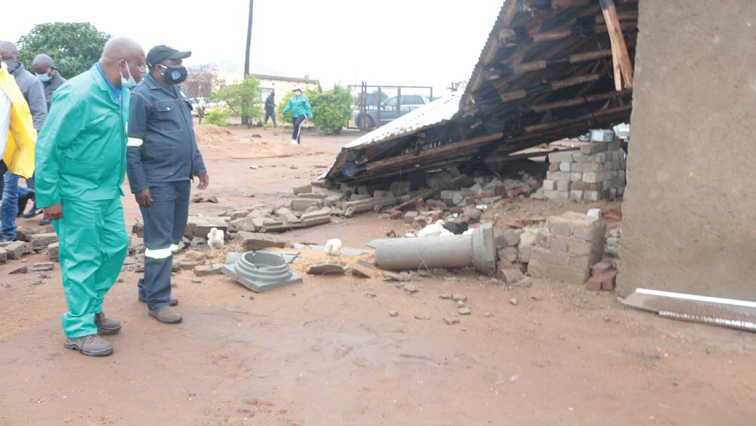