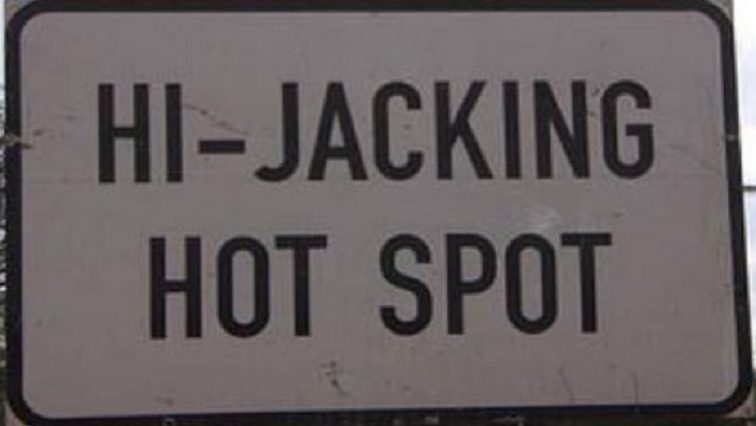 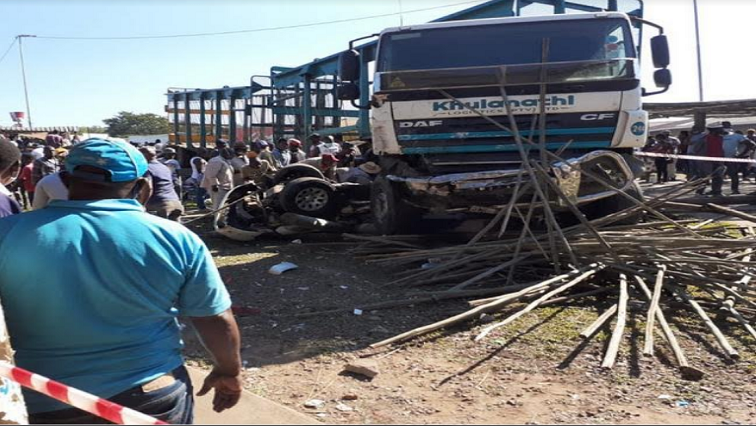 The KwaZulu-Natal government says it will work with local municipalities to assist the families of Wednesday’s crash that claimed 16 lives with funeral arrangements and psychosocial services.

The collision took place on the R66 between Melmoth and Ulundi. Authorities say a minibus taxi and a truck collided head-on; the taxi caught alight and burned out, leaving 16 people dead, including a stillborn.

They say three victims from the taxi were burnt beyond recognition and DNA testing will have to be conducted to identify them.

Transport Minister Fikile Mbalula has sent his condolences to friends and families of those who have lost their loved ones in the accident.

“Collectively, as government, the private sector and civil society, we must never tire, until the scourge of rampant road fatalities is eradicated. One life lost is one life too many but death on this scale is an absolute tragedy. I am particularly saddened by the passing of an innocent infant, my heart goes out to the family. We send condolences to the bereaved and vow to work even harder to improve legislation, road infrastructure, visibility of law enforcement and road-user education, in order to put an end to the bloodshed,” he says.

KwaZulu-Natal MEC for Transport, Community Safety and Liaison Bheki Ntuli has called on motorists to be extra cautious on the roads. MEC Ntuli visited the accident scene to inspect the impact of the accident.

“This accident is one of the most gruesome accidents I have ever experienced because 16 people perished, including a pregnant woman who delivered a stillborn infant on the scene. It pains me that families had to lose their loved ones especially during October Transport Month, as we are busy conducting service delivery activities which includes launching high-impact infrastructure projects in various parts of the province that are key in unlocking economic opportunities,”  MEC Ntuli said.

Ntuli also conveyed his condolences to the families of the deceased and wished the five survivors in hospital a speedy recovery. He has reassured the bereaved families that the government will work tirelessly to process the DNA testing of the three victims so that all families can find closure and bury their loved ones.

The South African Police Service and the Road Traffic Management Corporation (RTMC) are investigating the cause of the crash.