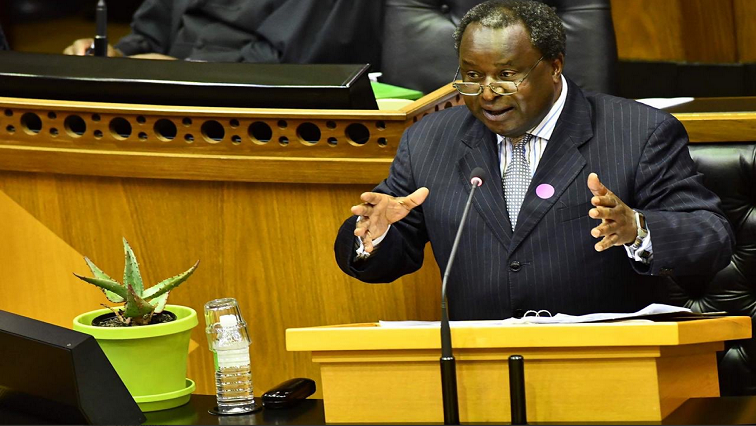 The Democratic Alliance is hopping mad over Finance Minister Tito Mboweni’s utterance on the Tygerberg Hospital, in the DA-led City of Cape Town.

While tabling his Medium-Term Budget yesterday, Minister Mboweni said the hospital still had a Black and White section, structurally – 26 years into democracy.

The party has rejected the Minister’s utterances as petty and an insult to the Tygerberg health professionals who have sacrificed all to save lives during a global pandemic.

The Finance Minister believes that the DA is overreacting.