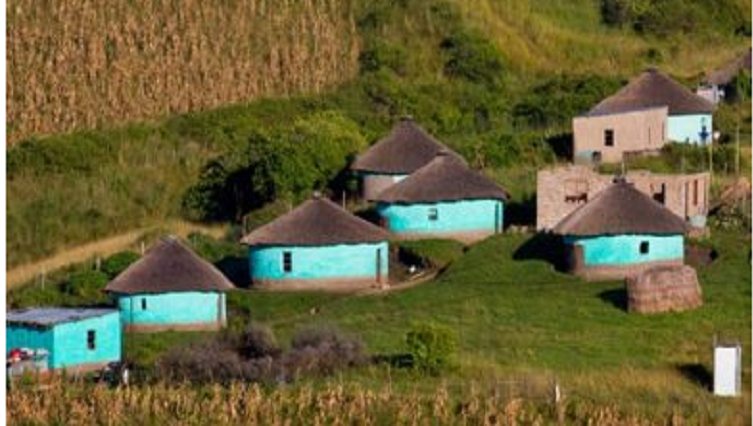 Seven of the eight people arrested for murder in the fight between two villages in Emaxesibeni, in the Eastern Cape, have been released on bail.

They are accused of involvement in a clash that claimed more than 10 lives on Christmas Day at Mpheni and Nokhatshile villages in Mt Ayliff.

National Prosecuting Authority’s Luxolo Tyali says the suspsect that has been remanded in custody is facing eight charges of murder, possession of an unlicensed firearm and ammunition.

He says the other suspects could face additional.

The group was arrested following a joint operation between the police and the military.

Eastern Cape Police Commissioner, Lieutenant General Liziwe Ntshinga, had roped in the South African National Defence Force (SANDF) to assist in tracking down the suspects who had fled to the mountains.

The Eastern Cape provincial government has condemned the fight between the two groups.

According to reports, clashes ensued when 10 men from Mpheni Village attacked a group of men at Nokhatshile Village – in a fight believed to have been between rival taxi associations.

Seven men mostly from Nokhatshile Village died in the clashes, while six others were injured. – Report by Simphiwe Tyaleni from the Alfred Nzo Community Radio news team.