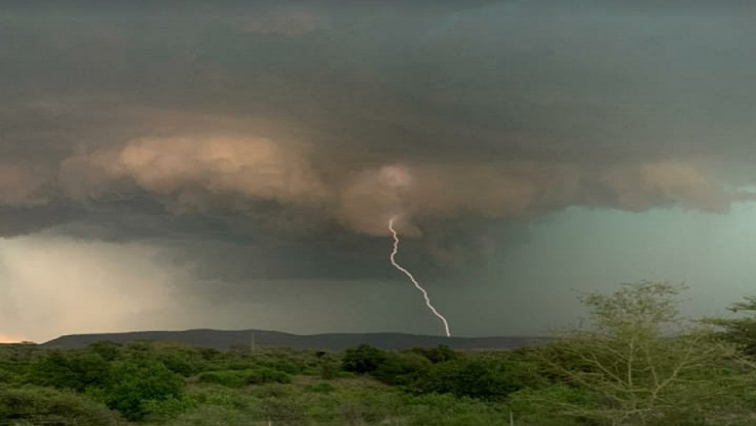 The Buthelezi family members were killed by a lightning strike on Friday afternoon.

A relative of the two was injured and rushed to hospital.

The storms damaged a number of houses in both Nongoma and Ulundi.

They are also providing support to the Buthelezi family.

Hlomuka has also warned residents across KZN of the dangers posed by inclement weather conditions in the province, urging them to be cautious.