The 35-year-old man accused of raping and killing 21-year-old Phuti Ramara is due to appear in the Protea Magistrate’s Court on Tuesday.

The suspect was nabbed on December 28 while on his way to Soweto from Tembisa.

The suspect was the last person to be seen with Ramara before her naked body was discovered at an open field in Protea Glen Extension 31 in the early hours of December 7.

It was suspected that she had been strangled with her pants.

Below is an interview with the Ramara family on the murder. – Report by Jozi FM’s Moshe Maswanganyi 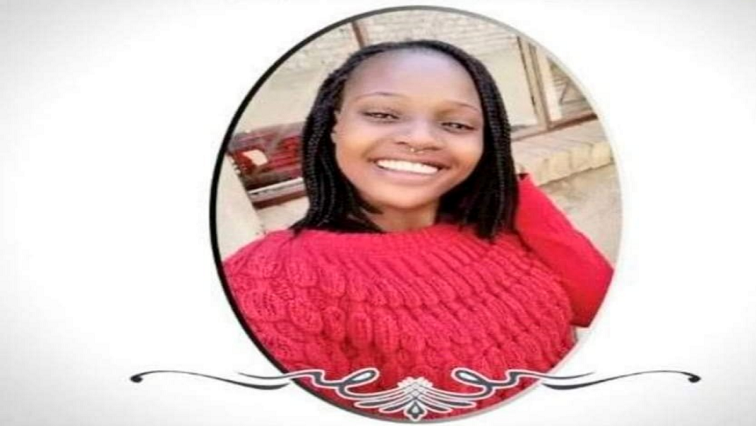 The man suspected of being behind the murder of 21-year-old Protea Glen woman, Phuti Ramara, has been arrested.

He was nabbed on December 28 while on his way to Soweto from Tembisa.

The 35-year-old had been on the run since Ramara’s naked body was found in an open field in Extension 31 on the early hours of December 7, following a night out with her cousins.

He had been strangled with her pants.

The suspect was the last person to be seen with her.

In an interview with Jozi FM last month, the Ramara family expressed faith in the police to assist with bringing their daughter’s killer to book. Report by Jozi FM’s Moshe Maswanganyi