Gauteng Premier David Makhura is set to deliver the State Of the Provincial Address following a challenging year due to the COVID-19 pandemic and corruption scandals.

PPE corruption scandals rocked the province, which saw the Health MEC Bandile Masuku being axed before the end of his term.

Makhura was also implicated but later cleared by the SIU.

He will highlight the provincial government’s service delivery action plan for the year ahead.

His speech will focus on the strategy to defeat Covid-19, reigniting Gauteng’s economic reconstruction and recovery and providing support and relief to those affected by the Covid-19 pandemic and GBV.

The Democratic Alliance (DA) Leader in the Gauteng Provincial Legislature, Solly Msimanga, has urged Makhura to allocate a budget for COVID-19 vaccines to help the province reach herd immunity sooner.

Msimanga says the province should directly engage all available suppliers to get more vaccines.

He was discussing the performance of Premier, David Makhura’s government over the past year ahead of the State of the Provincial Address (SOPA) on Tuesday.

Msimanga says the DA has formulated a few solutions for each provincial department to implement, that can help make service delivery more functional.

“We as the DA have formulated a few solutions for each provincial department to implement, that can help make service delivery more functional, considering the disastrous performance of this government during 2020. We call it the Getting Gauteng Back on Track Pack, that should help the province start getting back to some form of tangible functionality as we hope in the next 1-2 years, South Africa will be able to almost fully enter a post-Covid world,” says Msimanga.

He says Makhura should implement all the Auditor-General’s recommendations to ensure efficient and effective spending without corruption.

For the departments, Msimanga says the Department of Community Safety must make the Gauteng Traffic Police a 24-hour service.

“Ensure more coordination action between SAPS and the Metro Police to tackle gang crime throughout Gauteng such as Boko Haram in Tshwane and others. Work to reduce gender-biased violence through a multidisciplinary approach,” he says.

Msimanga has called on the Department of Sports, Arts, Culture and Recreation to appoint a permanent CEO of the Gauteng Film Commission to avoid further internal hostilities that result in irregular decision-making.

“Cut wasteful expenditure on unnecessary celebratory events. Implement consequence management where officials are failing to meet targets or where they are found to be acting in either a corrupt manner or wasteful manner against the good practice of public service,”

The opposition party also wants the Department of Education to immediately place all Grade 1 and 8 students who are yet to be allocated schools for the 2021 academic year. 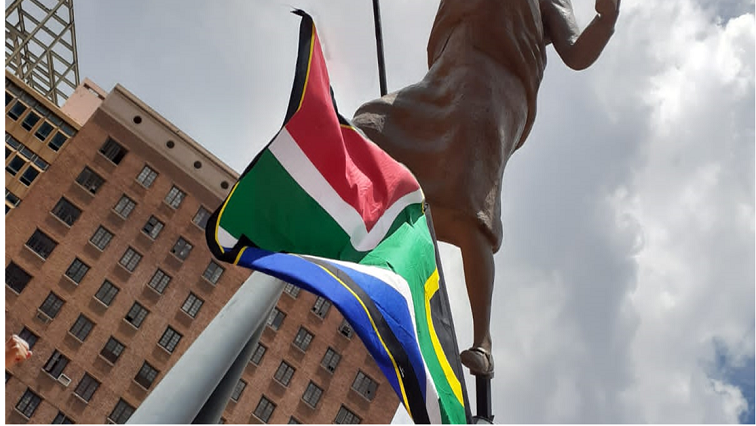 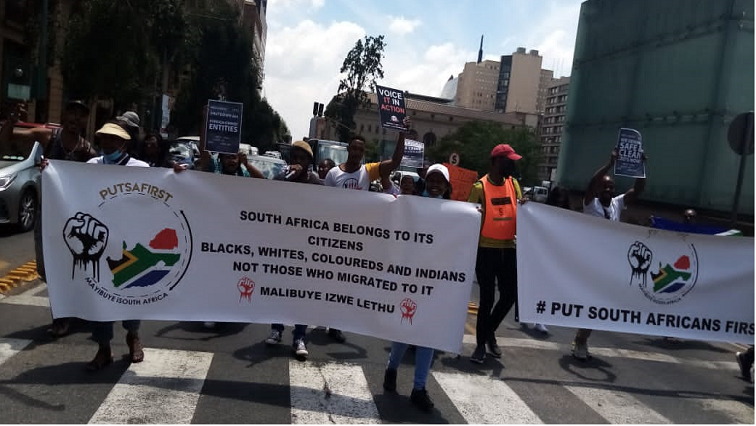