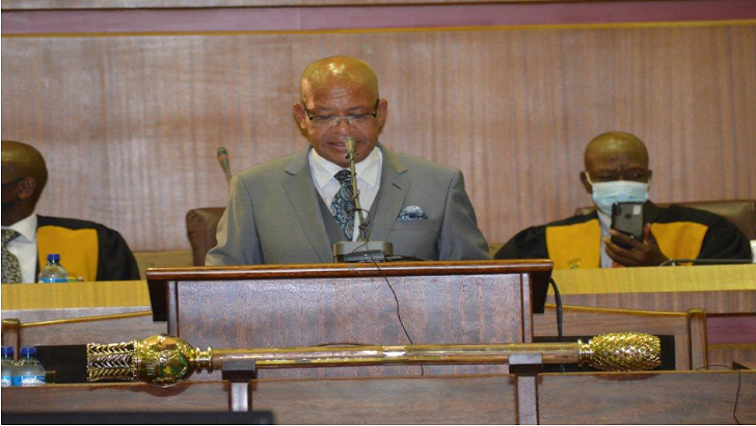 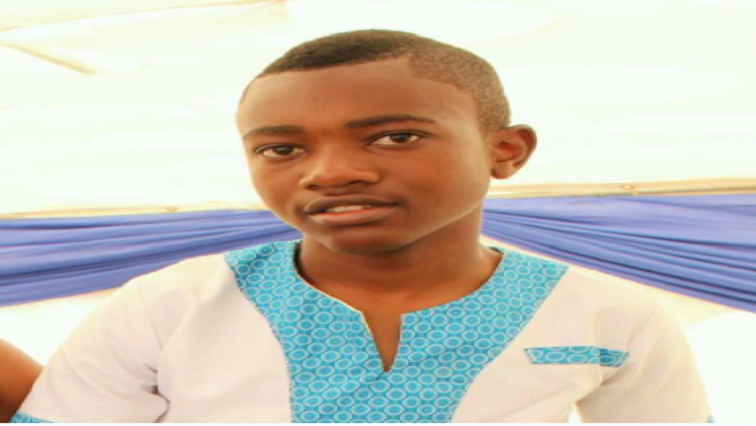 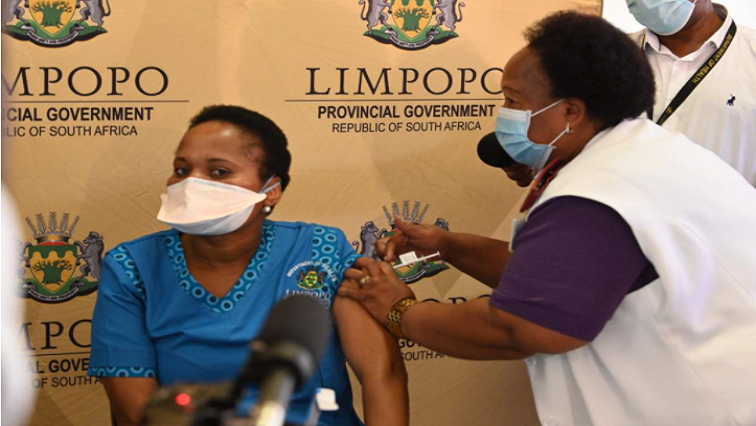 This follows the arrival of the Johnson & Johnson vaccine in the country on Tuesday, with President Cyril Ramaphosa, Health Minister Dr Zwelini Mkhize marking the official start of the vaccination programme in the country on Wednesday.

They joined healthcare workers at the Khayelitsha District Hospital where they were the first to receive the COVID-19 jab.

Mathabatha has described the launch as the last push towards the fight of the COVID-19, which he says will give birth to a new normal.

Mathabatha says it is crucial for health workers to be vaccinated in the first phase to save lives.

“We are going to push and make sure that by the end of the week, all those vaccines that have been allocated, they are finished, and we will be waiting for the second batch” she says.

Limpopo currently has 61 260 COVID-19 cases and 1 785. It is hoped the vaccine will help South Africa, with the most cases and deaths on the continent, win the battle against the pandemic.