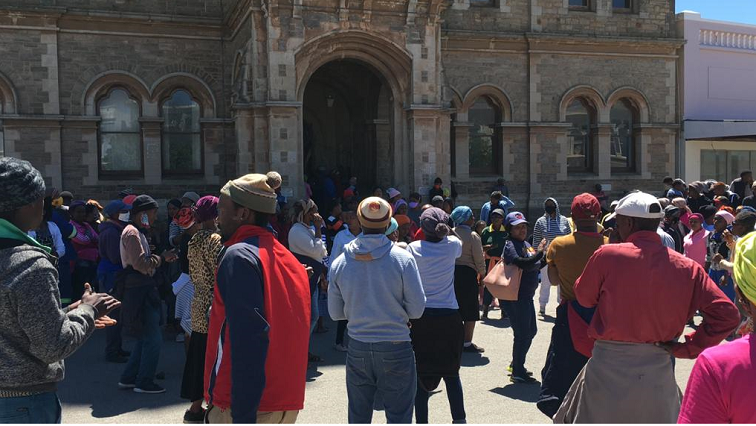 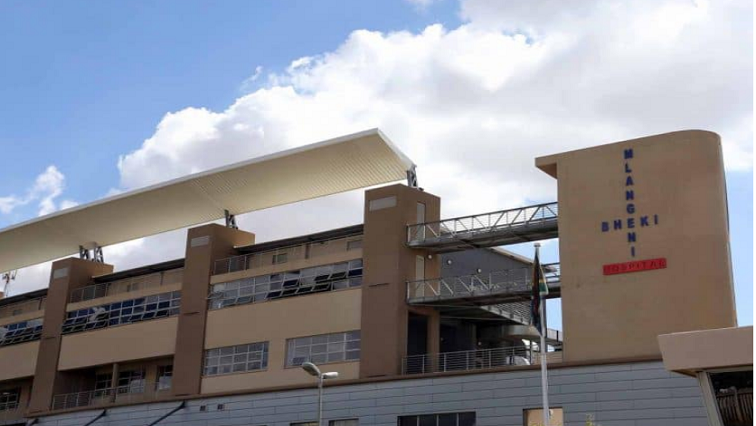 Members of the Independent Liberation and Allied Workers’ Union (Ilawu) and Soweto community members took to the streets today, threatening to shut down Bheki Mlangeni Hospital.

They are accusing the hospital’s labour relations officer of corruption and nepotism.

They want the immediate removal of the facility’s human resources management and its CEO.

Police were at the scene to monitor the situation.

One SAPS communications official, who says he was there just to observe, has told Local Voices that the community handed over its list of demands and dispersed peacefully.

He had not responded at the time of publication.