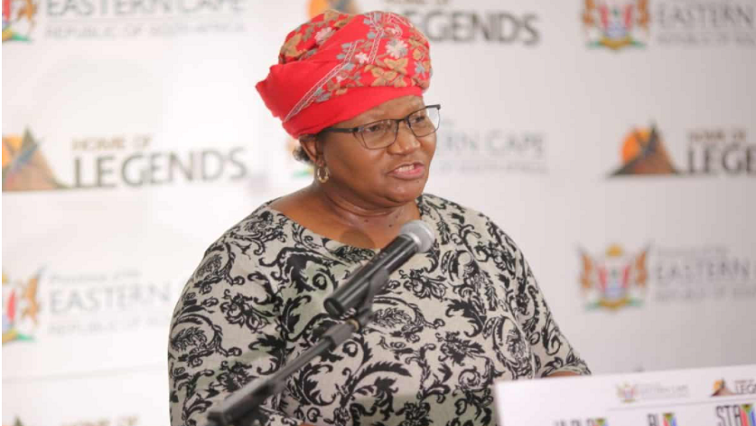 She, however, remains a member of the Eastern Cape provincial legislature.

Premier Oscar Mabuyane announced the decision during a press briefing on Thursday.

It followed mounting pressure for Gomba’s removal from office.

Gomba has expressed shock and hurt over her sacking.

The former MEC is one of the 11 people who are facing fraud charges over the Nelson Mandela funeral scandal.

They are accused of siphoning R10 million from the Buffalo City Municipality by flouting tender processes during the funeral in 2013.

The suspects are all out on bail and are expected back in court on March 5.

She is also implicated in the controversial procurement of scooters ambulances that were found not to be fit for purpose.