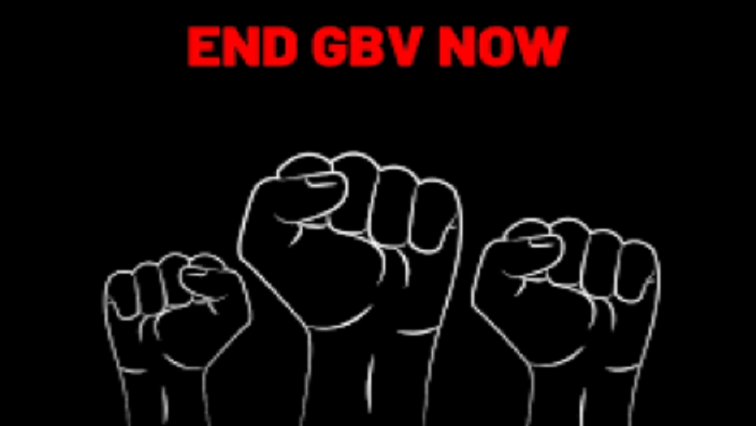 Villa Nora police in Limpopo are investigating a case of murder after a young woman was stabbed to death in  Ga-Rapadi village on Thursday morning.

Police say the incident followed an argument between a couple.

It is reported that the suspect, a 29-year-old man, was at a local tavern drinking when his 25-year-old girlfriend arrived and requested to talk to him.

Once outside the tavern, an argument ensued and the suspect allegedly took out a knife and stabbed the deceased three times on the upper body, before she fell onto the ground.

The suspect reportedly ran away to the mountain when members of the community chased him after witnessing the incident.

He is still at large.

The incident comes amid five days of mourning for femicide victims and those who have lost their lives to COVID-19 in South Africa.