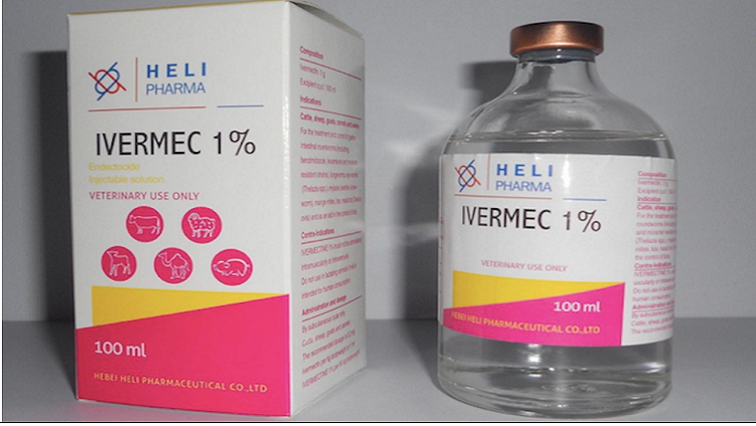 A clinical research company of the University of the Free State is preparing a clinical trial protocol to determine the efficacy of Ivermectin for COVID-19.

The institution says this will be done in a randomised, controlled study according to the requirements of the legal professions, in order to submit it for approval to the relevant national regulatory authority.

Medics in the country have been calling for the use of the drug to treat the pandemic.

However, a snag has been a lack of approval by the South African Health Products Regulatory Authority (SAHPRA).

“Should the clinical trial protocol be approved by the relevant national regulatory authority, the UFS will be the first university in South Africa to attempt such a study,” says the university.

Ivermectin is a widely used drug for the treatment and control of parasites in animals.

It is also used to treat several tropical diseases in humans not commonly seen in South Africa, as well as scabies and head lice.

Some experts say the drug inhibits viral loads in patients who have contracted COVID-19 and keeps those with early symptoms from progressing to the hyper-inflammatory phase of the disease.

They even suggest that it helps critically ill patients recover.

However, rigorous science and evidence-based research is yet to confirm this.

The World Health Organisation (WHO) has promised to set up an independent panel of experts to investigate the drug as a possible COVID-19 treatment.