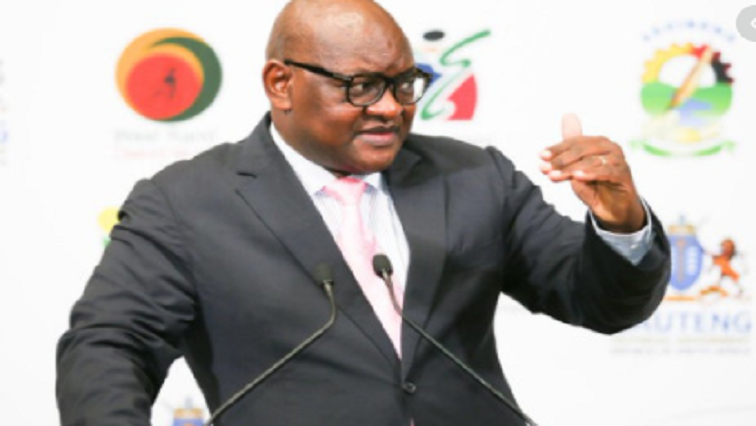 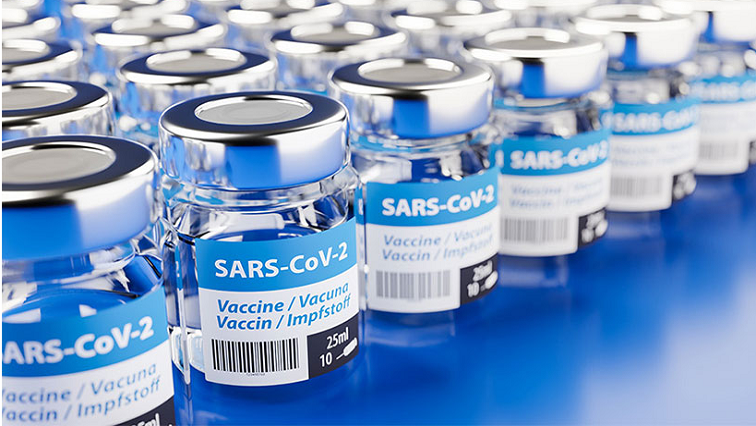 The South African Communist Party (SACP) in the Free State is calling for intensified response against COVID-19 and universal access to vaccine.

SACP Free State Provincial Secretary, Bheke Stofile, says the BRICS bloc of nations, which constitute over 40% of the global population, should have coordinated research, resources and efforts in the development of a universally accessible vaccine, informed by the need to “put people before profits”.

He believes that such efforts would have tamed, what he says, is the current capitalist driven commodification of the production and distribution of vaccines, informed by a profit motive rather than protection of life.

Stofile says the SACP Free State is, nonetheless, supportive of the need for universal and equitable roll-out of COVID-19 vaccination.

The party has on the other hand raised concern at the surge of COVID-19 cases in the Free State.

More than 70 000 people in the province have been infected by the virus and at least 2 473 others have died.

“Many people have recovered from the virus, but, sadly, many people also perished. The resultant disruption consequent of these COVID-19 cases on families, their livelihood and the economy are dire. Society cannot act as though it is business as usual.”

The party is urging locals to “take responsibility and follow the COVID-19 preventative measures and recommended hygiene protocols.”

These include the wearing of a mask, physical distancing and regular handwashing. – Report by Puisano News 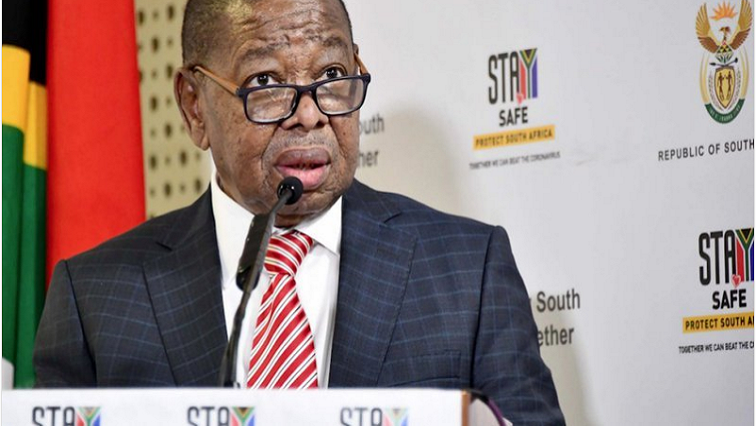