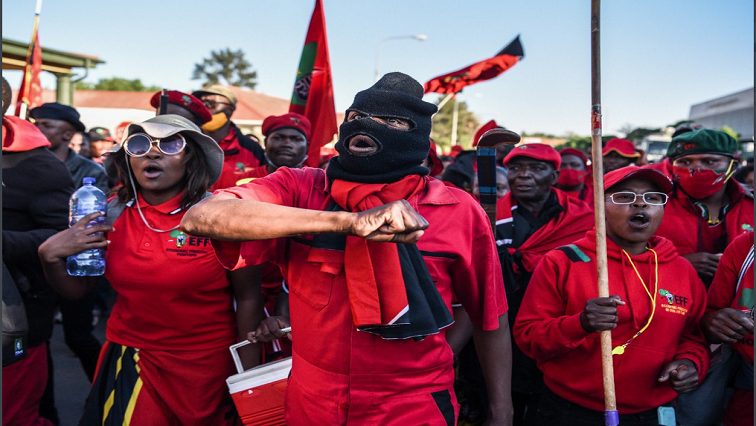 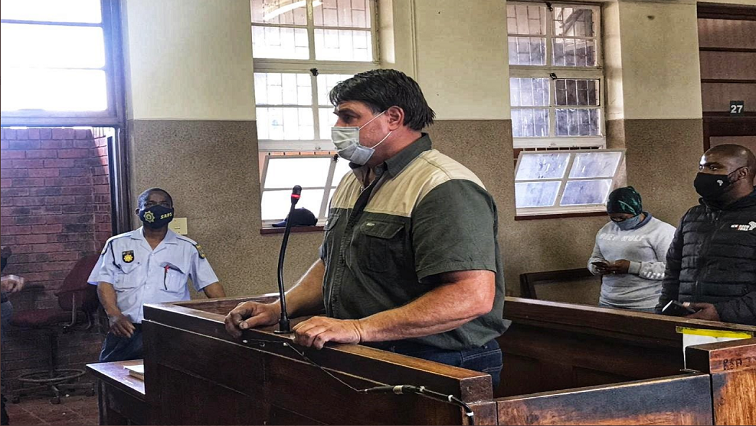 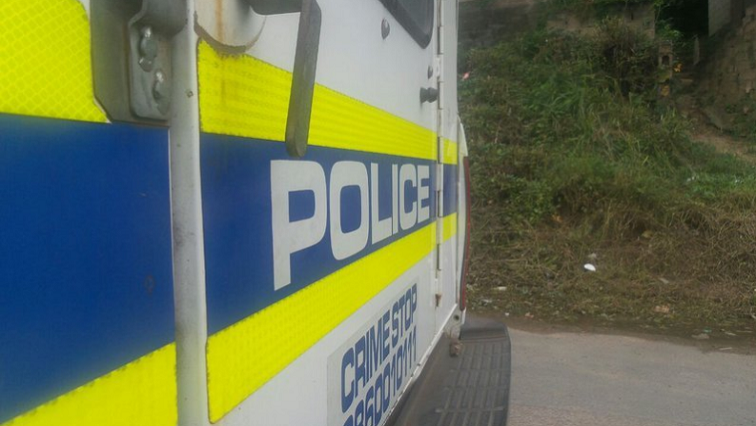 8 lives lost in Mpheleni battle between local and taxi operators

Eight people have so far been killed in a fight between villagers of Mpheleni in the Eastern Cape and taxi operators.

The violence is over the route to Kokstad.

Nomfezeko Nompula has filed the following report that has been voiced by Local Voices’ Karabo Tebele.