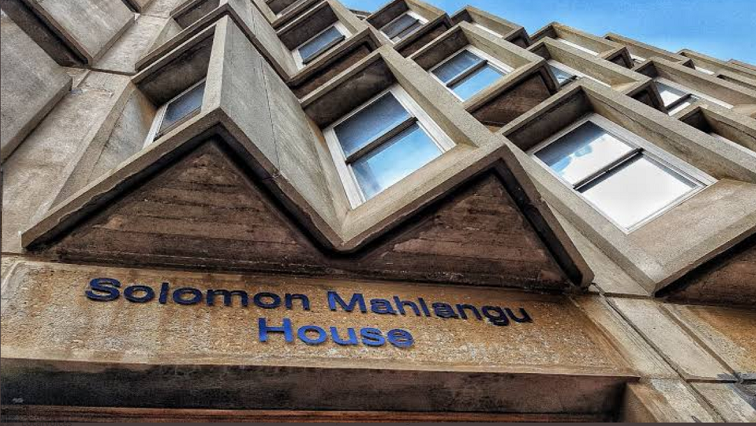 Wits University management has shut down the Solomon Mahlangu building following an altercation between the EFF Student Command and the university’s security guards on Wednesday.

This marked an end to the three-day sit-in of the EFF Student Command inside the building.

The students are demanding that their colleagues who face financial exclusion due to historic debt be allowed to register.

It also wants the institution to extend its registration period, which is due to end next week Friday.

Wits SRC has put the number of students who are facing this uncertain future at 8 142 students are said to be in this predicament.

The EFF SC says it is not backing down until there is a solution to accommodate the students, which it says are academically deserving.

The Student Command wants the university to provide a systematic way to ensure that all students are registered.

It claims that the university has saved a lot money during the COVID-19 pandemic, and therefore can afford to register students.

The Wits University Management is yet to comment on the clash between the EFF SC and security guards.

The standoff continues amid a fundraising campaign, launched by the Wits SRC, to avoid financial exclusion of students.

In a statement, the SRC says the risk of exclusion is the result of severe economic impact of the coronavirus pandemic, which has brought the country’s economy to its knees.

The #21Millionin2021 campaign is gaining traction, with the Public Protector, advocate Busisiwe Mkhwebane being one of the high profile South Africans to pledge support.

The Student Council is urging corporate entities, civil society and students to assist in the student’s plight. – Report by Voice of Wits newsreader and producer, Lerato Mohoto. 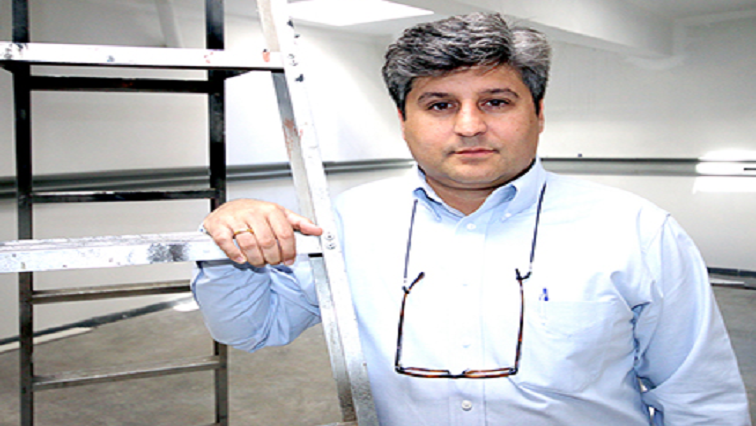 The University of the Witwatersrand has signed a Memorandum of Understanding with York University in Canada.

The memorandum seeks to lead to the creation of the Africa-Canada Artificial Intelligence Data Modelling Consortium.

The consortium will create algorithms based on Artificial Intelligence to predict the evolution of crises, such as the COVID-19 pandemic, with which to help policymakers and the public manage complex situations.

Professor Mellado elaborates on the initiative in the clip below. 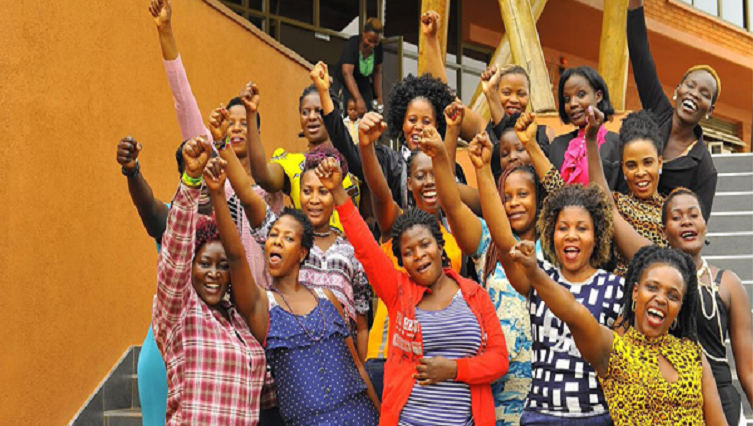 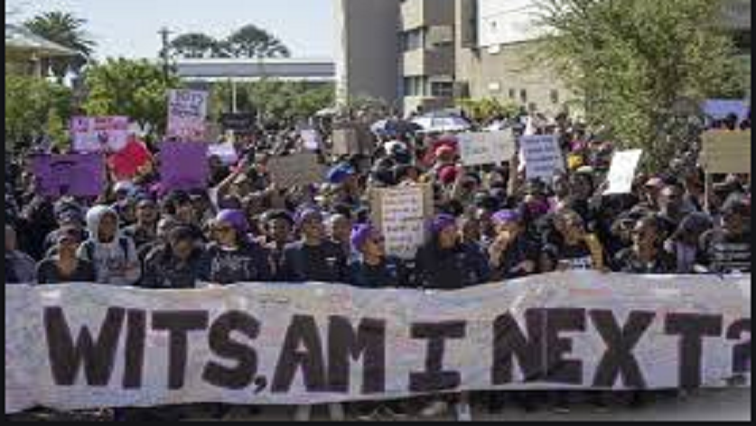 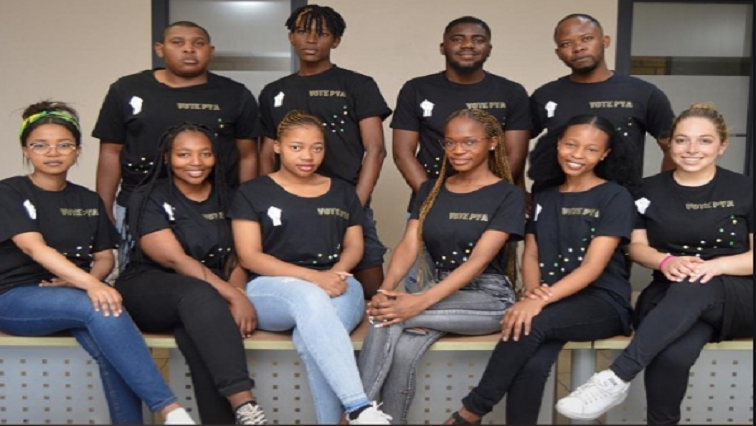 PYA’s 10 candidates made it to the 13-member body.

VOW FM’s Kamogelo Tinyiko caught up with the outgoing Wits SRC leadership ahead of the elections and filed the report below. 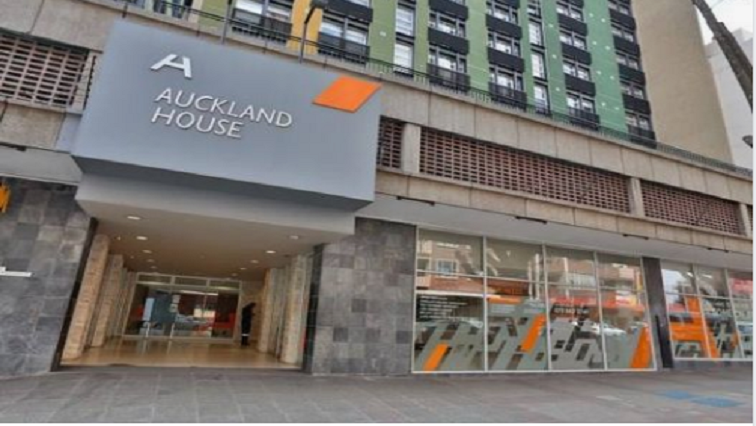 The COVID-19 pandemic has not only claimed lives but also left some breadwinners jobless and businesses battered.

Some Wits University students now fear they could lose accommodation due to financial challenges either caused by the loss of income of parents or a recent defunding of at least 5 000 students by the National Student Financial Aid Scheme (NSFAS).

VOWFM’s Kamogelo Tinyiko spoke to one student, who accuses South Point of having evicted students  who were unable to pay for their rent.