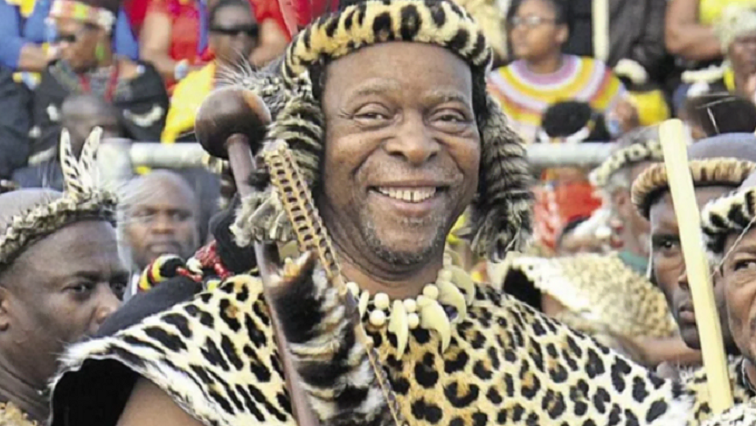 The House of Traditional Leaders and the KwaZulu-Natal provincial government have wished King Goodwill Zwelithini of Bhekuzulu a speedy recovery.

The Zulu king is recovering in hospital after he was admitted for unstable glucose treatment.

The Chairperson of the KwaZulu-Natal House of Traditional Leadership, Inkosi Phathisizwe Chiliza, says this is a time for the nation to fast and stop divisions and pray for His Majesty the God of speedy recovery.

“Let me start by thanking the Zulu premier Inkosi Mangosuthu Buthelezi for publishing the king’s stories with great care and ingenuity. Now it is the time for us to unite and even forget about political issues in the country. I have heard that some chiefs have begun fasting, praying for uMdlokombane (the king). We still need uBayede as we know that he is very close to God and perhaps if we pray with one heart even the pandemic, we are faced with will end,” says Chiliza.

The king of AmaZulu was admitted to hospital last week and is said to be doing well.